History
Aberdeen: In A History Pictures
By Aberdeen Magazine | July/August 2013 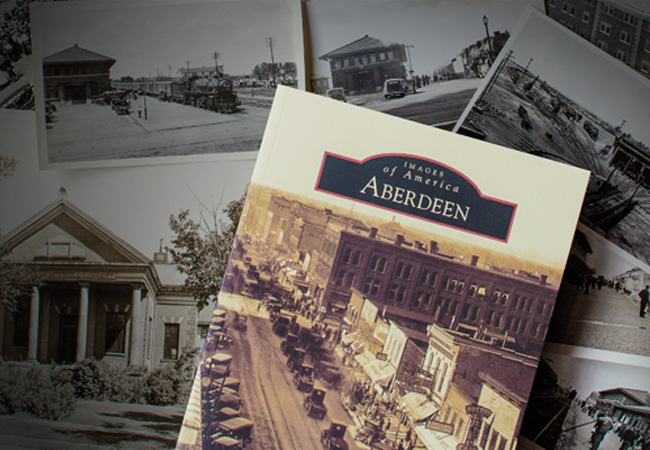 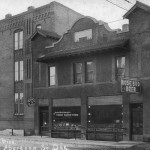 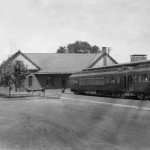 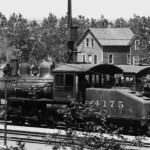 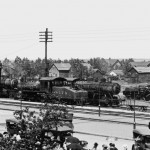 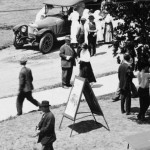 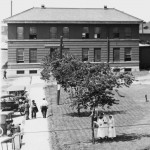 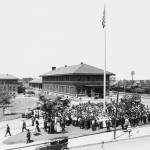 My great grandfather, A.F. McQuillen, brought our family to the Hub City on the tracks of a trolley business established just 30 years after Aberdeen become a city. He relocated his family from Duluth to run the newly established street car, or trolley, system. He operated the public transportation system until people with cars started picking up their friends at trolley stops, essentially eliminating the need for the business. But great-grandpa persevered, became an electrician, had a big family, and settled down for a great life in Aberdeen.

It was this connection to Aberdeen’s roots that influenced me to study our history. I’ve spent hours poring over all the great works written by retired historian Art Buntin and the late Don Artz. I’ve spent years compiling photos and taking new photos for my own historical record keeping. I love this city. One year ago, and somewhat serendipitously, I was approached by Arcadia Publishing to create a volume for their Images of America book series. I was confident in their ability to handle my hard-won collection. Arcadia has a tried and true system of producing these books. And we’ve all seen them in the “Local” sections of major bookstores across the county.

So I continued looking for more pictures and I came across an enormous inventory from the 50s and 60s in the county assessor’s office. The Dacotah Prairie Museum provided several as well. I combined these pics with the dozens of historic pictures I’d collected over the years and ended up with way too many to include. I only needed about 250 photos to fill the 127 pages of the layout. So I was forced to choose a focus and the book ended up being primarily about Aberdeen’s Downtown. And since that’s where some of the best pictures of Aberdeen’s trolley system were taken, it seemed like a perfect emphasis for me.

I hope you enjoy paging through this lively archive of Aberdeen’s history. Be a tourist of your own community. Take a walk through Downtown and match the photos in the book with the places they were taken. Give yourself an afternoon to reconnect with the past and perhaps some of your own memories as Aberdeen’s rich history speaks to you through photographs. //