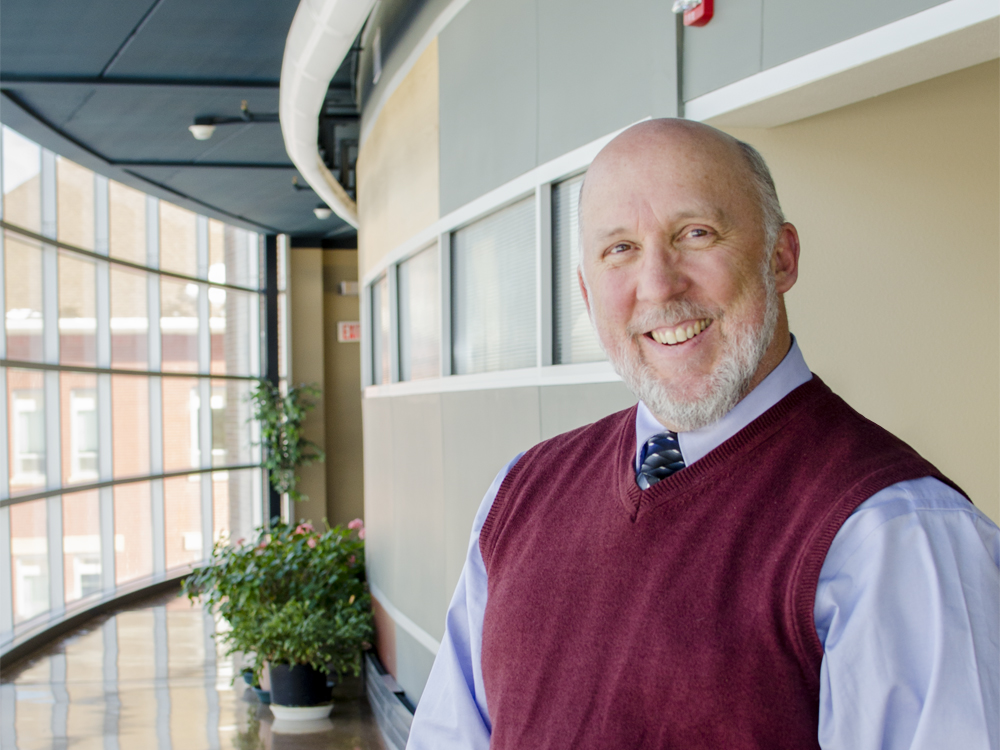 Greg Smith moved to Aberdeen this January 6th, the coldest weekend of one of the coldest winters in recent memory. Yet despite the frigid temperatures, it’s the warmth of the people here that he remembers most. “I found volunteers who were willing to step up and haul boxes for me,” says Greg, “That meant a lot that they would be willing to do that for somebody that they never really met or spent time with before.”

Greg is the new Director of University Relations at Northern State University. Though he has only been in town a few short months, Greg believes there’s more to Aberdeen than meets the eye. “I’m impressed with the vibrant, friendly, welcoming atmosphere that seems to be part of the Aberdeen experience,” he says. Greg’s been pleasantly surprised by all Aberdeen has to offer. “I think when you get a chance to learn more about the community there’s so much here that it just feels like you’re discovering something that you never knew existed before.”

Greg grew up in a small agricultural town in eastern Washington state. In 1975 he moved to St. Paul, Minnesota to attend Bethel College (Now Bethel University) where he earned his undergraduate and graduate degrees. After many years in the Twin Cities area, Greg is excited about the opportunites his job at NSU has given him both to relocate to Aberdeen and to help the community grow and prosper.