Open House
In With The Old; Roosevelt Apartments
By Aberdeen Magazine | March/April 2014 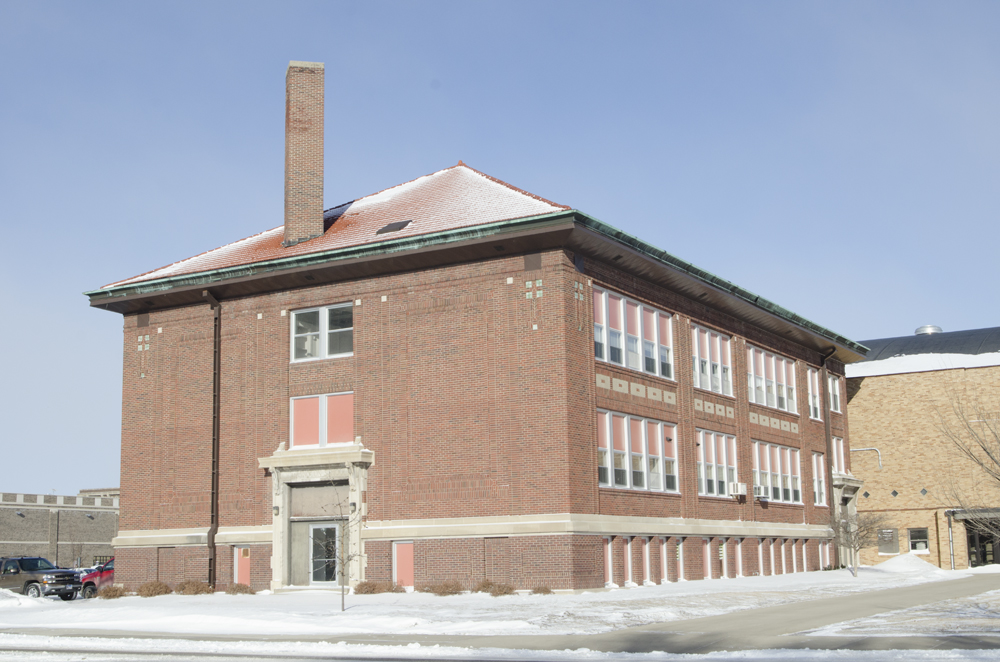 With the new Roosevelt apartment renovation coming to a close, we take a moment to appreciate the heart behind the project.

The vision to restore an historic Aberdeen structure was a stroke of genius. “By renovating an old building, it prevents it from becoming a parking lot, and continues the work to retain and redevelop downtown core neighborhoods, while providing for new needs in housing. In addition, the memories of much of the community are preserved, but cast anew,” says Robert Arlt of Ciavarella Design Architects, who helped to conceptualize the project.

Jack Hollinsworth of JDH Construction took Aberdeen Magazine on a tour through the newly restored Roosevelt Apartments. He is one of the property owners, and the general contractor behind the project. Before making his decision to become involved in the renovation, Jack consulted with several key players; “They convinced me that it would be a good project for the owners, contractors and the community.” He became interested in the property because he saw potential in the historical and structurally sound components of the building. Tenants love the features unique to an historic building, such as high ceilings and large windows. “No two apartments are the same,” Jack adds. The property houses thirty-two units in all, featuring efficiencies, one bedroom, two bedroom, and three bedroom apartments. 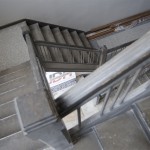 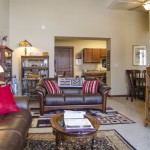 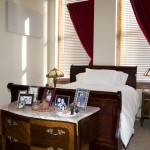 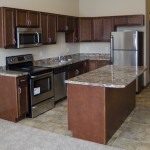