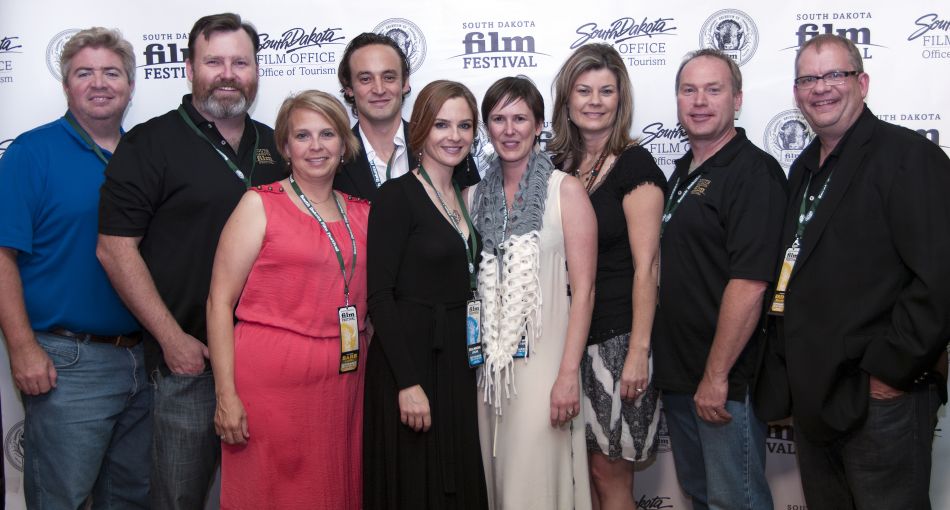 If you missed the 7th annual South Dakota Film Festival (September 26-29), you missed a lot! Ticket sales for this unique Aberdeen event increased by over 50% from previous years. Films were submitted from all around the world and 68 were selected as Official Selections. This Festival is becoming a desired spot on the film festival circuit for many filmmakers for a variety of reasons. The most overheard reason is that Aberdeen takes the best care of filmmakers with a VIP lounge, food, networking, beverages and Q and A time for them to talk about their films. Festival goers were treated to a new, state-of-the-art digital projection system recently installed in the Capitol Theatre. And there were a few Hollywood-types who made the trip and had a blast in Aberdeen. // 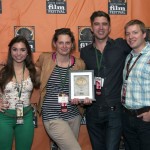 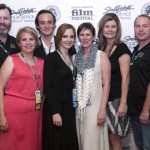