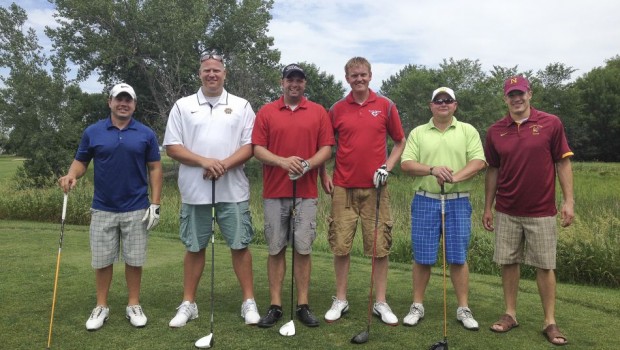 Published on June 5th, 2014 | by AberdeenMagazine

Athletes, this one’s for you!

On July 8th, the 28th annual Bob Wachs Golf Classic Tournament, held at the Moccasin Creek Country Club, was once again a great success. Proceeds went to support athletes through the availability of NSU athletic scholarships. The event is held each year in honor of long-time former NSU Basketball Coach Bob Wachs. Kessler’s Food and Liquor is the primary sponsor of the tournament. According to Blake Day, NSU’s Director of Athletic Marketing and Development, this year’s 180 golfers brought in just shy of $24,000 in scholarship funds. //