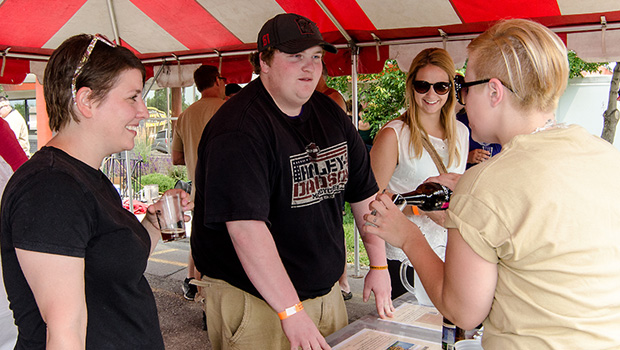 Brought to you by Pounders Pub & Grub.

The inaugural “Hub City Brewtopia” was the first summer beer event put on by Pounders Pub & Grub, intended to introduce locals to a whole new world of beer. On July 19, over 25 beers were served from 18 different breweries. Crow Peak Brewing, a distributor based in Spearfish, was on hand with two of their tap room only brews. Special food was prepared just for the event, including: brats, soft pretzels, and pretzel necklaces.

Pounders showed off a new drink, a “hopped” lemonade, made with or without alcohol. Brewtopia was set in a fun outdoor atmosphere with the goal of giving folks the chance to mingle and drink, while getting a taste of the growing craft and specialty beer culture in Aberdeen. Pounder’s Brewtopia, followed by Beer School in the fall and spring, 40 constantly-rotating beer taps, a new expanded bottle menu and new food items to be paired with beers, all show how this pub is striving to be a driving force in Aberdeen’s new beer culture. 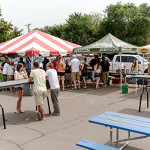 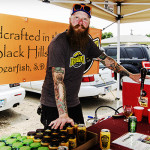 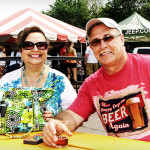 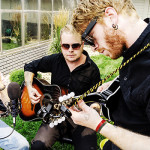