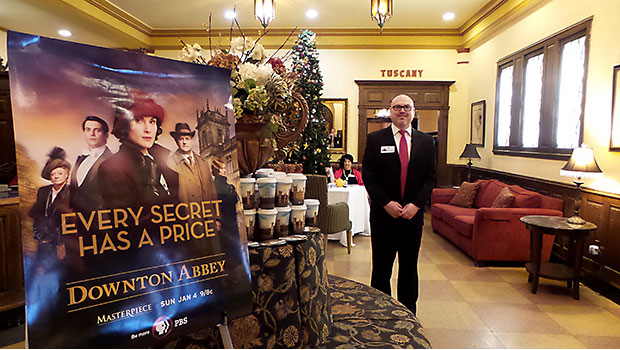 To hype up the premier of the 5th season of the widely popular Downton Abbey TV series on PBS, South Dakota Public Broadcasting’s Friends organization held simultaneous events in eight cities across South Dakota on January 3. This was part of a nationwide event promoted as the Big Sip. Aberdeen hosted nearly 60 fans at the Ward Plaza and treated them to tea, sandwiches, petit fours, scones, and the main attraction, a screening of the first episode of Season 5, a day before it aired. Many came in period costumes and enjoyed the England-style Tea. The event was organized by an ad hoc group of volunteers, SDPB board members and SDBP Friends staffer, Ryan Howlett. // 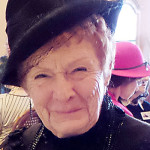 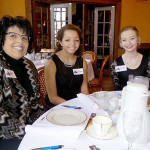 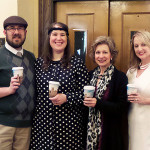 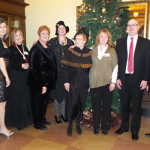 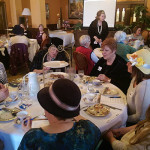