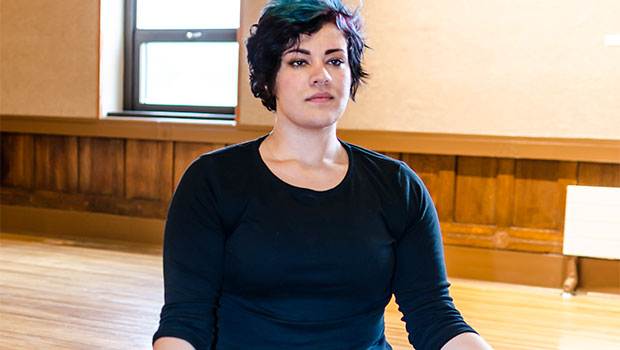 An Experience For Both Mind and Body through Yoga

Many people choose to try yoga as a form of relaxation, to reach a calm and peaceful state of mind. After four years of teaching, NSU yoga instructor, Anadia Rockey, knows that the body can receive just as many benefits as the mind.

Anadia (or Rockey as she usually goes by) began practicing yoga in her hometown of Manitoe Springs, Colorado in 2009 and started teaching it in 2011. After enrolling at Northern State University in 2012, her original plan was simply to take yoga classes but was dismayed to learn that there weren’t any available.

She recalls, “I asked if they had any yoga classes at the school, and they said no, and I said, ‘well do you want some?’ and then it just kind of snowballed from there,”

She soon began teaching her first yoga classes at the Barnett Center, moving to the wellness center and soon even started teaching for a few of the athletic teams on campus.

“It started as one class, once a week with four people and now I think there’s about nine classes on campus alone, ranging from five to thirty people.”

As an experienced yoga instructor, Rockey is well aware of the many benefits that yoga has to offer both physically and mentally. Yoga helps the body become more limber, its risk of injury is greatly reduced and the stress on your joints that can come with running or weight lifting is greatly lessened. You can tailor your yoga to certain parts of the body to focus on weight loss, muscle strengthening and core power. It’s not always an outlet for relaxation and some sessions can get very intensive depending on which class you take.

“I think a lot of people don’t realize that it can be such a work-out.” Rockey remarks.

However, many athletes on campus have realized it and have begun to take advantage of Hatha yoga, the more body intensive of the other yoga classes offered on campus.

Yoga has also been widely popularized as a way for people to reduce stress in their lives, but Rockey says that there is more to it than simply taking the classes.

“A lot of people come in and are looking for one specific thing to make them relax and unwind,” Rockey explains that “if you’re struggling through a pose…you can center yourself, remind yourself that you have the power to do this, you can push thought it, and the idea is that you take that ‘calm amidst the chaos’ and you use it in your daily life, at work or in class, wherever.”

In addition to Rockey’s classes, which are free to students, yoga classes can be found in a number of places in Aberdeen, including Profiling Beauty Health and Wellness Center and the YMCA, and while she definitely supports it, Rockey doesn’t claim credit for yoga’s current level of popularity

“I think somebody had to start it. I think after it started, it just took off on its own.” // 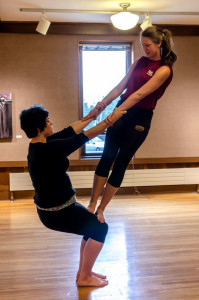 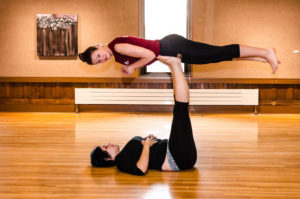 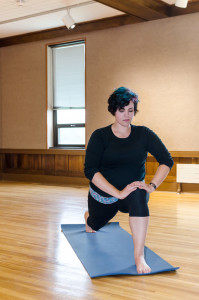 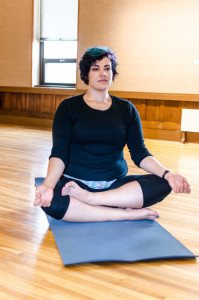 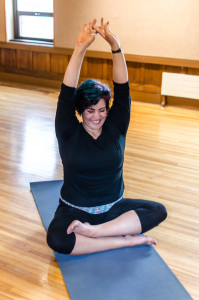 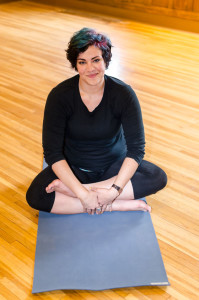 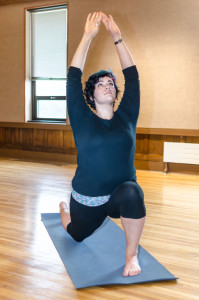 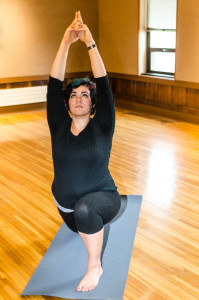 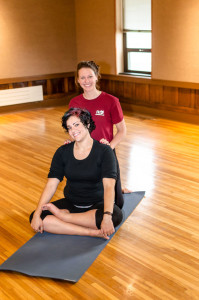 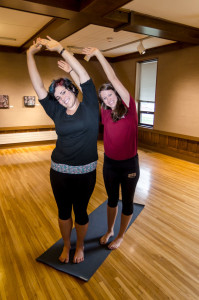