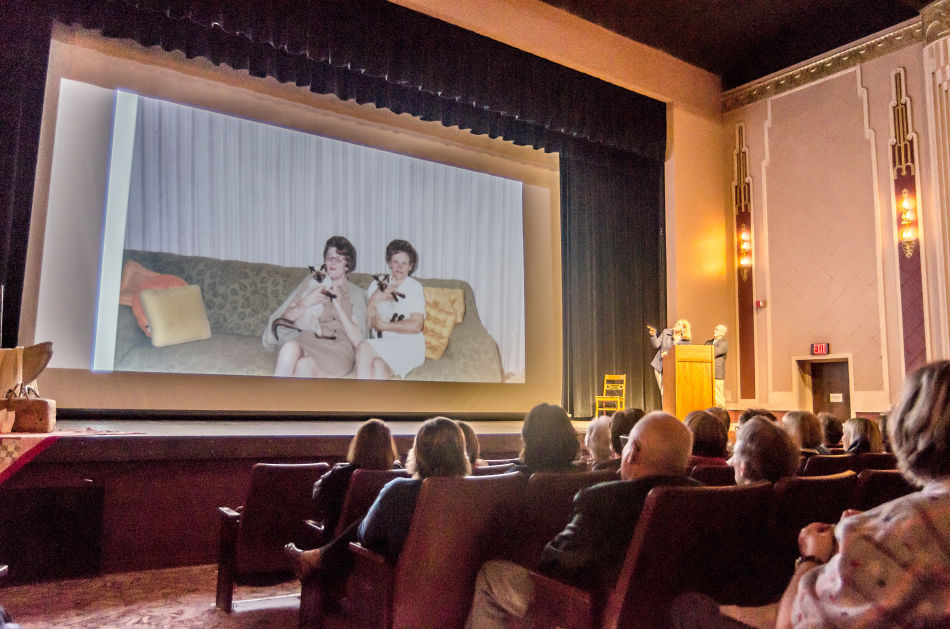 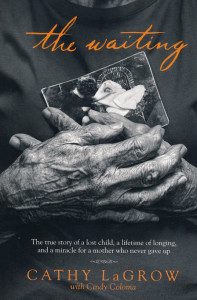 On Thursday, October 8, approximately 300 people showed up at the Capitol Theatre to meet Cathy LaGrow, author of The Waiting. The Waiting is a true story about LaGrow’s grandmother, Minka Disbrow who in 1928 was raped, became pregnant, and was ultimately forced to give up her baby daughter for adoption in Sioux Falls.

The story chronicles Minka’s long, vibrant life as she constantly prayed for her lost daughter, eventually reconnecting with her, and for the first time, meets an entire new branch of her family tree she did not know existed. Of particular local interest, Minka was from the Aberdeen area and grew up on a farm near Mansfield. She passed away in 2014 at the age of 102 in California.

All Aberdeen Reads is a program of the Alexander Mitchell Public Library designed to promote literacy, cultivate intergenerational and multicultural discussions while fostering a sense of community. Each year, one book is selected  and the entire community is invited to read it. Cathy LaGrow traveled from Oregon to anxiously accept an invitation to visit the land of her grandmother and greet the people of the Aberdeen region. It was a touching evening. // — Troy McQuillen

Purchase The Waiting on Amazon. 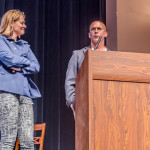 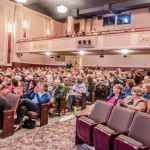 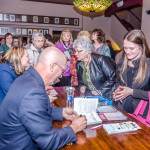