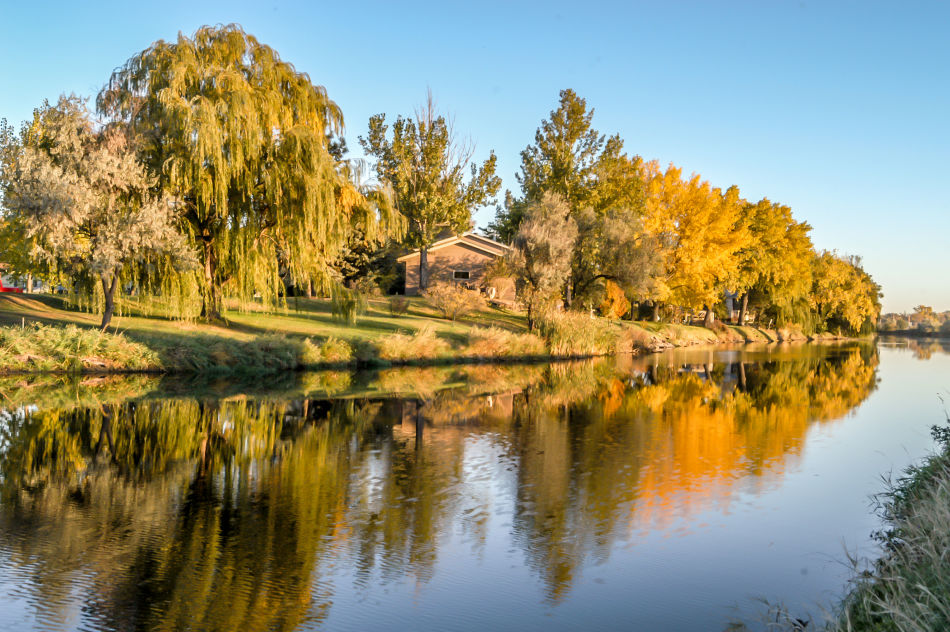 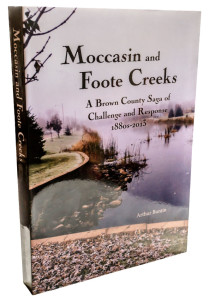 As professor emeritus of history at Northern State University and long time resident of Aberdeen, Dr. Arthur Buntin has become deservedly known as an expert in state and local history. In his new book, Moccasin and Foote Creeks: A Brown County Saga of Challenge and Response 1880s – 2013, he puts that expertise into practice by tracing the history of the two creeks in Aberdeen and Brown County.

From its 19th century beginnings, Aberdeen has faced flooding and sanitation issues caused by poor drainage due to weather, flat geography and population growth. For decades, governments, civic leaders, and private citizens have grappled with what to do about what some consider one of Aberdeen’s major problems.

With over 200 photos/illustrations, Buntin presents the saga of life along these two creeks and of one of the biggest projects our town has ever seen. It can be purchased at the Dacotah Prairie Museum (21 S Main St, Aberdeen, SD 57401). Published by Aberdeen/Brown County Landmarks Commission. $29.95 // —Sean McCraken