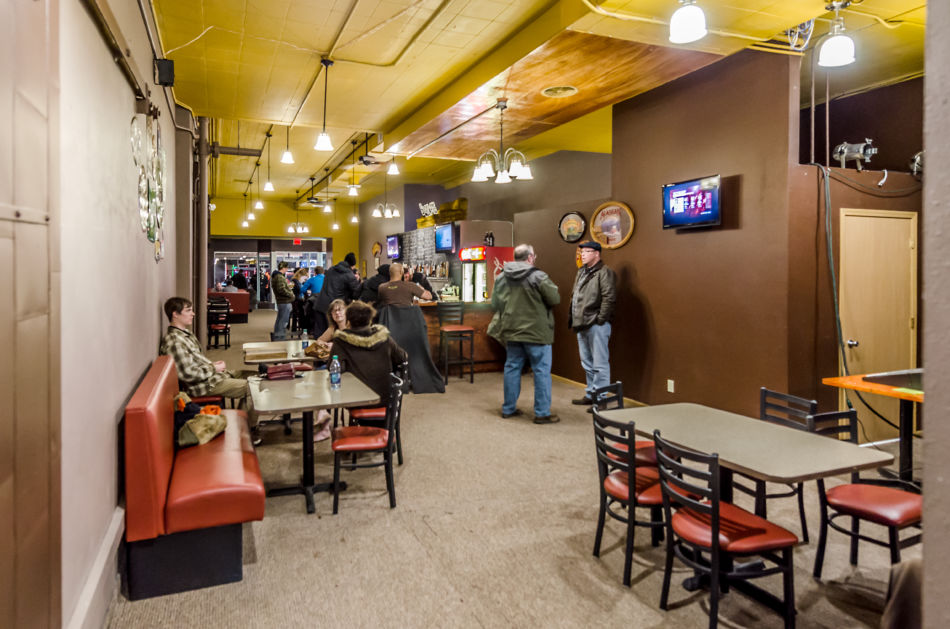 In case you hadn’t heard, Slackers Bar has moved. Their new location is at 319 Main St. South, directly across from their former location. Owners Lamar Marshall and Jon Hepola recently bought the former Main Street Photo Works building and made the move late last year. Their grand opening on January 8th was a rousing success and the popularity of the new spot has remained constant.

The new building boasts an extended bar and a more open stage area, as well as 50 beers on tap. Owner Jon Hepola says “We’ve actually had a lot of rotation on our taps. I was afraid we would have a few beers just sit there and not get sold but they’re selling really well.”

If you still haven’t made it down to the new Slackers, take some time and come check it out. They host and open mic night every other Tuesday starting on March 8th and trivia night every Thursday at 8:00 PM. // — Sean McCracken