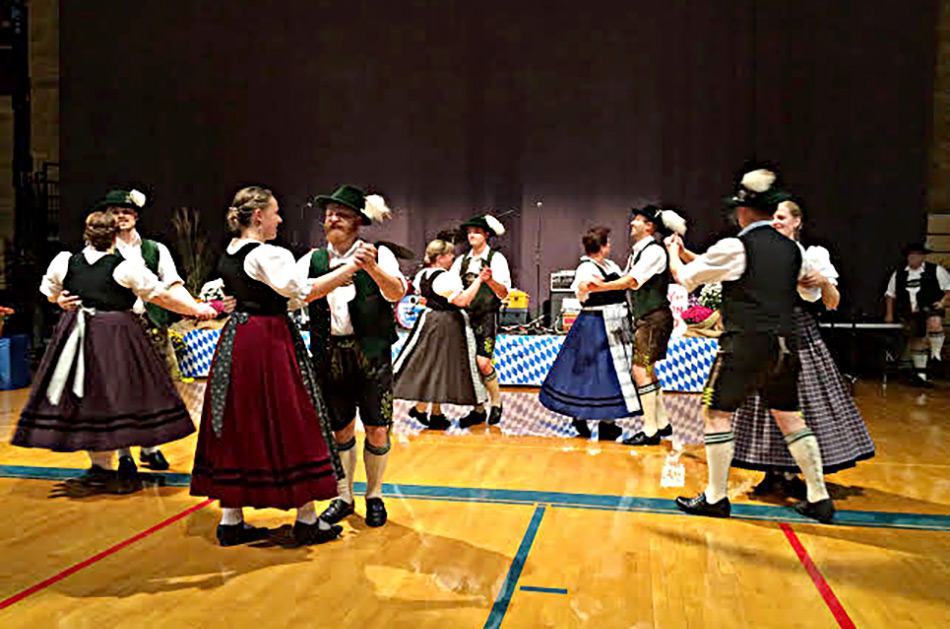 Get ready to raise your steins and have a good time! Aberdeen’s third annual Oktoberfest is upon us, and will include music, dancing, food, and, of course, plenty of beer. The festival is part of a worldwide celebration of German heritage that millions of people take part in. Courtney Rott, founder and director, spends about six months planning and perfecting the local Oktoberfest each year. One of his favorite events of the celebration is the Bavarian dancers, who travel all the way to the original Oktoberfest in Munich each year to perform. “They’re authentic right down to the buttons on their jackets…You just don’t see anything like it within 300 miles of us,” he says.

The usual contests for stein-holding, best costumes, and yodeling will take place, alongside the crowd-favorite dachshund races and a German dog breed parade. A Root Beer Garden will be set up in the children’s area, along with face painting, crafts, and inflatables. New this year will be the Hammerschlagen game, a game in which players hammer nails into a stump, as well as selections from the new local Dakota Territory Brewing Company at the craft beer tasting event. This year’s Oktoberfest will be held in the Aberdeen Civic Arena on Saturday, October 8, from 1 pm to 11 pm. Tickets are $5 for adults; children 10 years old and younger are free. A schedule of events will be posted on the Aberdeen Oktoberfest Facebook page by Thursday, October 6. // — Erin Ballard