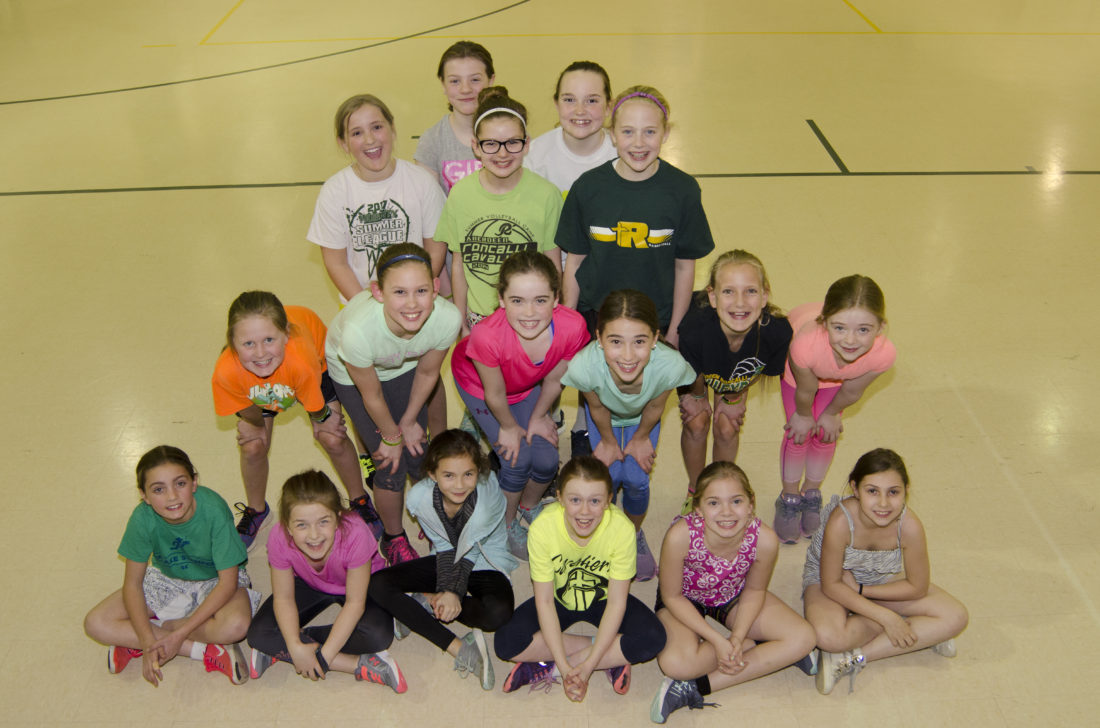 This spring, thousands of girls in grades 3-5 from South Dakota will complete the nationally recognized Girls on the Run program by running in a 5k race. Aberdeen has 20 Girls on the Run participants from Roncalli Elementary School. To prepare for their 5k, the young cavaliers started practicing at least twice a week in early March with the help of nine volunteer coaches and running buddies. On May 12, they’ll join other area runners at Wylie Park for the annual Run from the Police 5k.

Girls on the Run is a nonprofit that formed in 2000 with the mission to empower pre-teen girls to find their strengths and pursue their goals. Along with training for their end-of-season race, the girls also dive into character building topics each week. This is Aberdeen Roncalli’s second year hosting the program, and they currently have a full roster. Roncalli School Counselor, Raquel Ball, started the ball rolling to bring Girls on the Run to Aberdeen. She says with more volunteers they hope to see the addition of more teams at Roncalli and throughout Aberdeen in the future. // — Jenny Roth

For more information on Aberdeen’s Girls on the Run, contact Stacy Stahl at sstahl@embe.org.