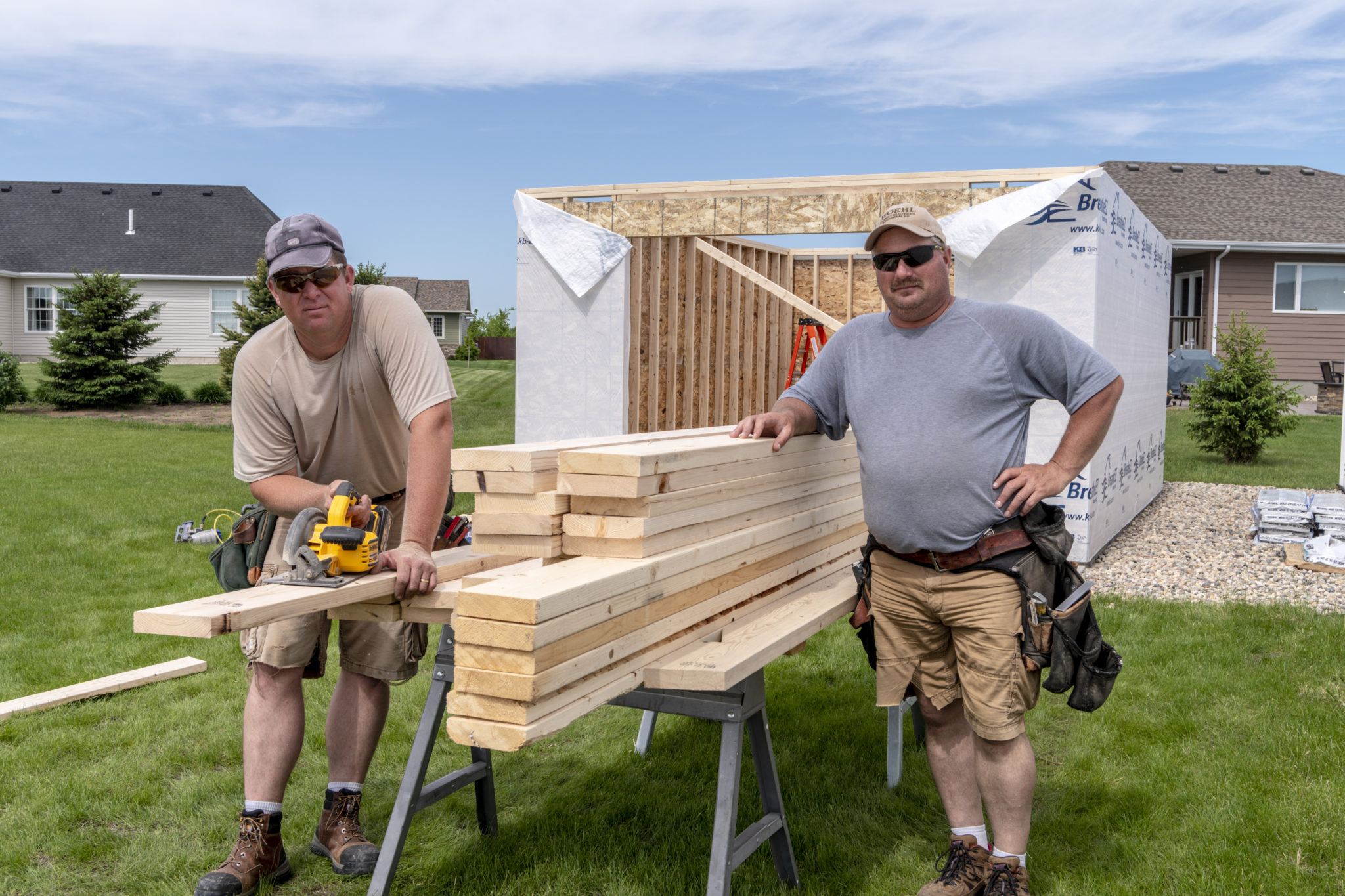 Woehl Construction has a solid foundation in craftsmanship and customer care

The saying goes if someone likes the work you do, they’ll tell two people. If they aren’t happy with it, they’ll tell 10. In other words, a good reputation in business is everything. It has also been said that your home tells your story. Woehl Construction has mastered the art of building houses people both love to come home to and tell others about. 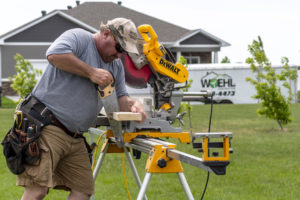 Troy Woehl has been remodeling and building homes in the Aberdeen area for over 20 years.

Troy Woehl has owned Woehl Construction in Aberdeen since 1998. During the 20 years he’s been in business, most of the jobs his team has completed came to be because of a previous customer’s recommendation. He says, “Word of mouth is huge, especially in a small community. If you treat people well and do a good job, they’ll tell others.” His customers often take the time to say thank you after a job is complete, sending cards or leaving extra cash with a note telling the crew to have lunch on them. Appreciative reviews on Woehl Construction’s Facebook page call Troy’s company, “dependable, reliable, on schedule, on budget, and mindful of the customer’s interests.”

Owning his own business had always been a goal for Troy. After studying construction management at Southeast Technical Institute in Sioux Falls, he returned to Aberdeen and started doing construction projects for people as side jobs he made time for during evenings and weekends. Eventually, these side jobs were keeping him so busy that he decided to start his own company. Then in 2004, a local couple, Bob and Kathy Fischbach, took a chance on “a young man growing his business” and gave Woehl Construction their first new home building project when they allowed them to construct their lake house. Since then, Troy’s company has built 21 custom homes in the Aberdeen area. In 2009, one of these homes won several awards, including Best Floor Plan and Best in Show, in the Aberdeen Homebuilders Association’s Parade of Homes.

Along with putting up new houses and shops, Woehl Construction also tackles all kinds of remodeling, siding, and roofing projects. The vast majority of their jobs are residential, but they also do light commercial work. Instead of taking on multiple jobs at once, they pride themselves in doing one project at a time, completing it well, and then moving on to the next. This way, each customer gets the attention to detail needed to have things finished in a timely manner, on budget, and with the quality of craftsmanship they are known for. When working on someone’s house, they treat it as if it were their own. Troy says, “We work with people from the very beginning when they are getting the plans together, all the way through to the completion of the home, and communicate with the subcontractors to keep the project flowing smoothly the whole time.”

Building relationships has been Troy’s favorite part of owning a construction business in Aberdeen for the past two decades. One of his great friends is his long-time employee, James Bowman, who has been with the company since 2001. Many of the people they build homes for end up becoming friends as well, and they enjoy working alongside customers. Troy says, “I love what I do. The best part is getting to the end of a project and seeing how delighted someone is with the job you’ve done, and knowing they’re satisfied with how their home turned out.” // – Jenny Roth

For more information on Woehl Construction, email troy@woehlconstruction.com, call 605-380-4473, or find them on Facebook.