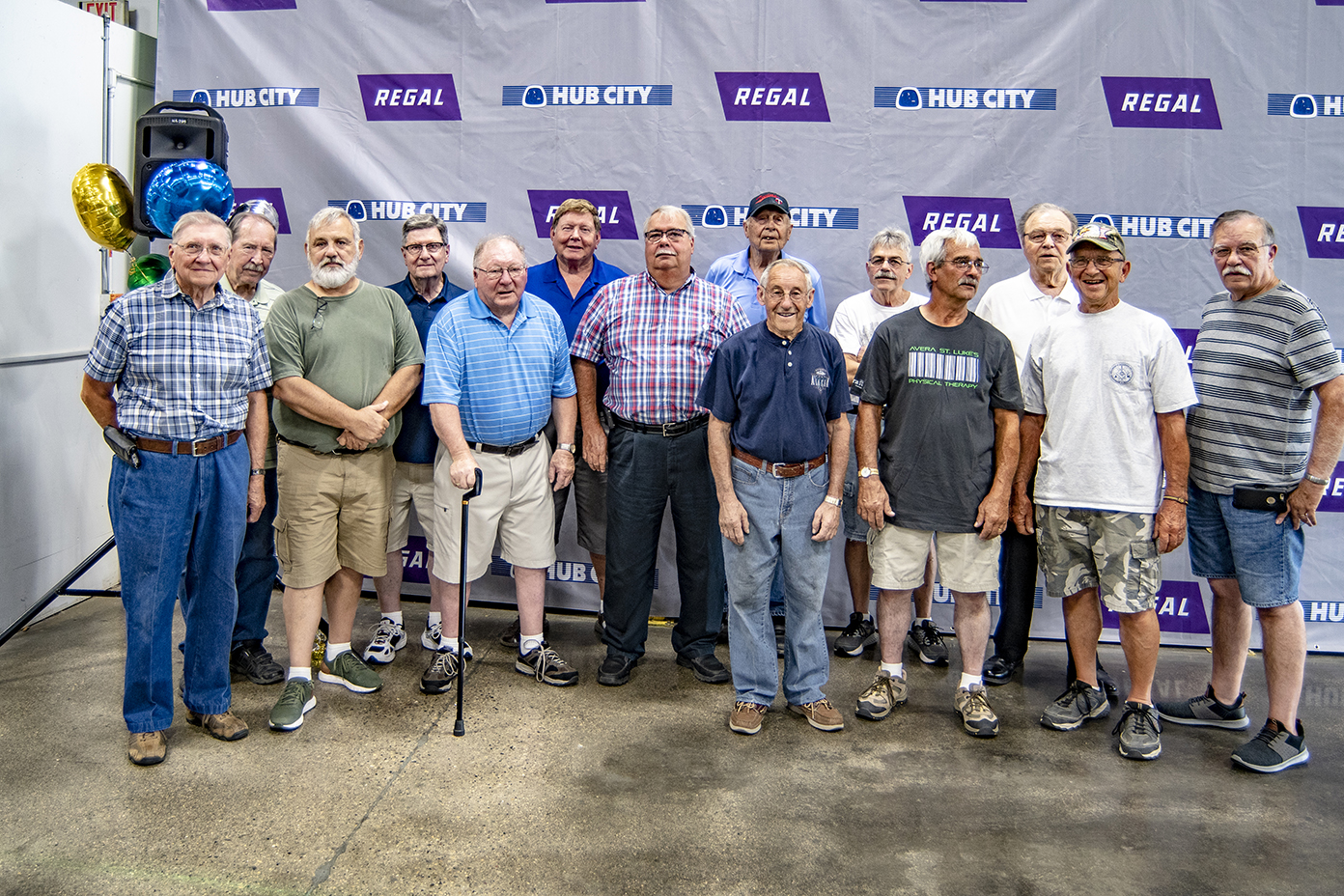 What started as a blacksmith shop next to the railroad tracks has grown into a global brand for transmission products that reaches industries across the board.

The Hub City brand produced in Aberdeen for Regal Beloit Corporation first opened for business in 1892. Since then, Hub City has played an active role in both the history of Aberdeen and the world.

During the first and second World Wars, Hub City Inc. evolved into manufacturing to build components for the war efforts. For locals, many may remember the fire that later destroyed their three-story brick building in downtown Aberdeen in the 1970s. Remarkably, no one lost their life, or a paycheck, in the incident and they reopened at their current location on Industrial Avenue just one year later.

Today, the Hub City brand of gearboxes and speed reducers is a part of almost every aspect of consumer life, from those on the refrigeration trucks that carry food across the country, to the ones made for pumps that operate clean water wells in Africa. The Aberdeen operation’s niche is that half of what they manufacture is either custom or modified products. Their engineers help customers in just about any industry to design items that meet their specific needs, whether that’s a gearbox that can fit into your pocket or one that weighs 10,000 pounds, and everything in between.

To commemorate their 125th year in business, in August Regal invited employees and their families, along with the public, to tour their Aberdeen facilities for an afternoon. On the tour, guests were able to view Hub City products and learn how they reach people on all parts of the globe. // –Jenny Roth