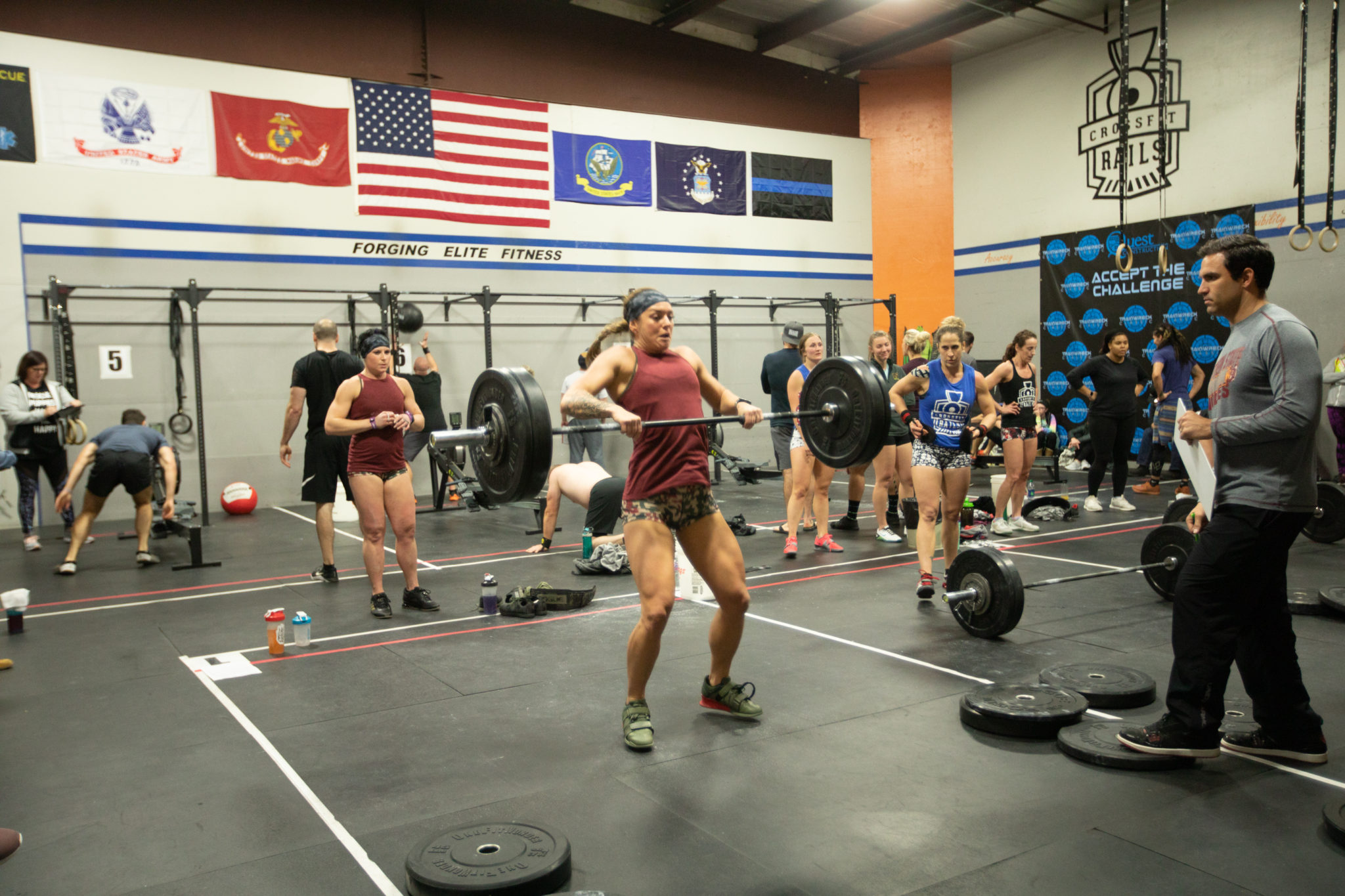 CrossFit athletes train all year, in competition only with themselves to get better and healthier. But on November 10, they were able to show off all their hard work for one day at the CrossFit Rails Trainwreck Classic.

This year marked the 4th anniversary of the event, and also the first time other gyms or “boxes” were invited to compete. And compete they did. A total of 64 male and female athletes, made up of 32 teams of two, from South Dakota, Minnesota, and North Dakota took part in the day-long competition. By the end of the afternoon, each team had completed four or five CrossFit workouts, testing their skills in weightlifting, gymnastics, metabolic conditioning, and teamwork. The event brought in close to 250 athletes and spectators.

CrossFit Rails head coach Daniel McCoy is the competition’s organizer. He says the community atmosphere among CrossFit athletes is unbeatable. “We’re all competing, but other people are just as excited for you when you do your best.” He adds that CrossFit Rails is already planning on hosting the event again next year, and looking at how they can grow it even further. // –Jenny Roth