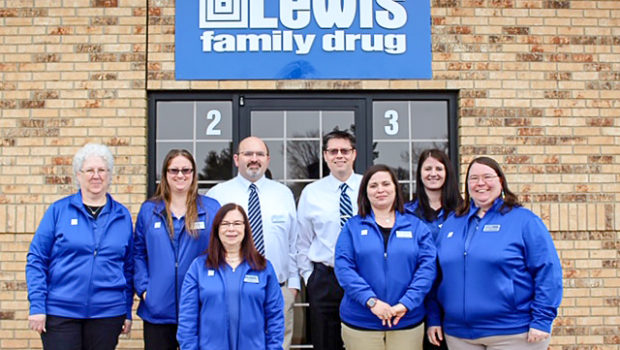 Published on May 1st, 2019 | by AberdeenMagazine

A silver lining to the closure of Shopko and Shopko Pharmacy in Aberdeen is the opening of Lewis Family Drug. The new pharmacy, which has over 50 stores across South Dakota, Iowa, and Minnesota, is staffed entirely by employees who were previously with Shopko. They have been welcoming customers at 1409 Sixth Avenue Southeast Suite 2 since since the end of March. This is a temporary location, though, as Lewis plans to build a small store with healthcare products, beauty aids, and a pharmacy on the west side of town in the near future. // — Jenny Roth

A True Welcome Center For Aberdeen →