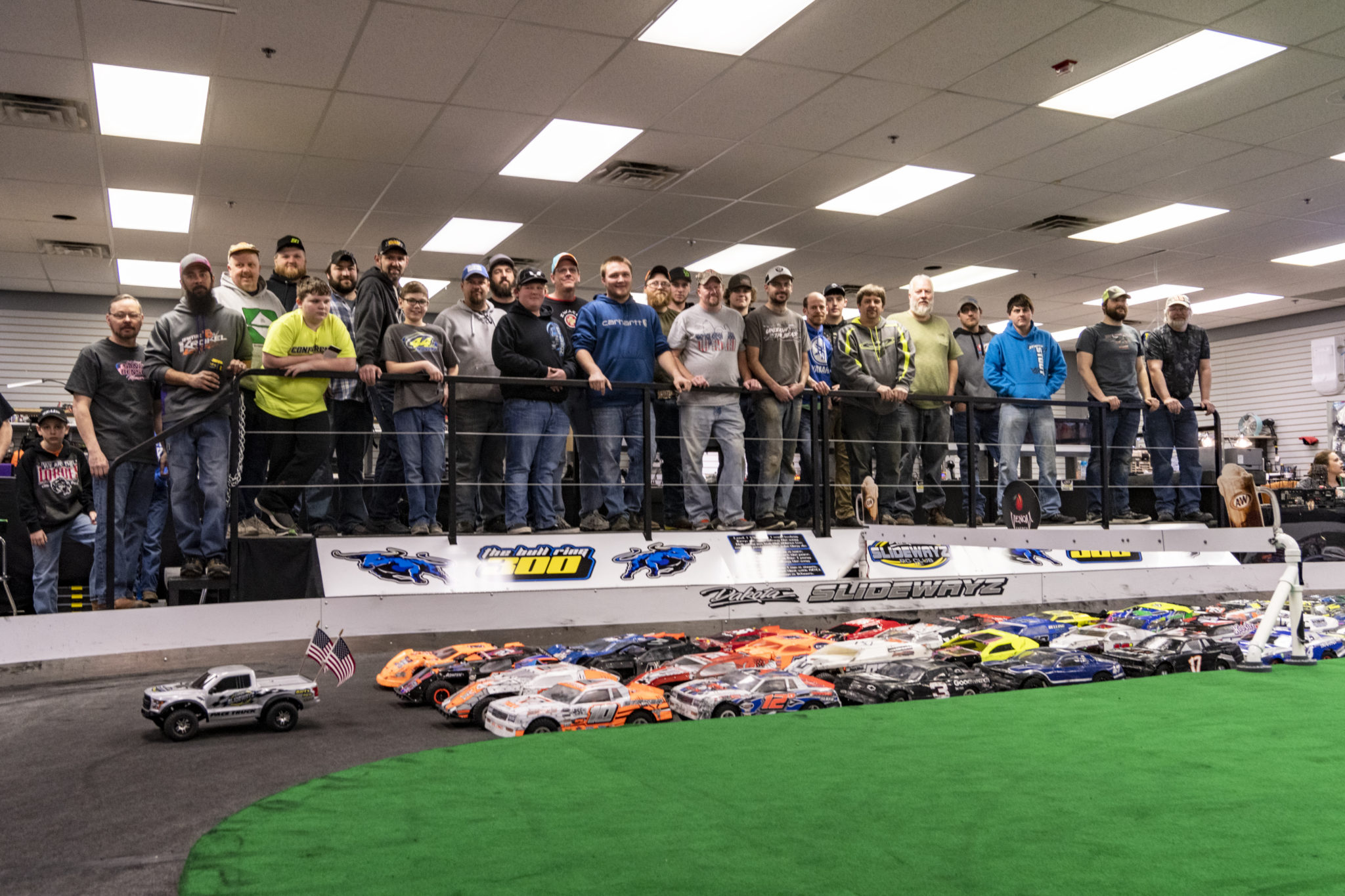 Starting the Dakota Slidewayz RC Club has been a labor of love, but well worth it. Every Monday, about 25 competitors compete in six different racing classes on the club’s track in the Aberdeen Mall. Their weekend pay-out competitions bring in even more radio-controlled car drivers from across the state. Some club members are involved in racing at the Brown County Speedway as drivers or pit crew workers, while others have no ties to the racing world. As club founder Mike Stearns explains, RC racing is really for just about anyone. “We’ve had kids as young as six years old out here all the way through 70-year-old guys. One of our members is in a wheelchair and he competes right alongside everybody else.” Experienced racers help the beginners improve and get their cars to handle better. “Faster competition means we have closer races, and that’s more fun for everyone,” Mike says. Getting started in RC racing can cost between $400 and $1,000, depending on which class you race in. Those wanting to give the hobby a try without an upfront commitment can rent a car and race it during a Dakota Slidewayz league night for $20. The club is member-driven, and members get a discount on race entry fees with their yearly dues of $100 for adults and $50 for kids.

A group of friends started the RC Club a few years ago by getting together and racing in a construction shop. At the end of 2018 they moved into their new location at the mall, and in March they hosted a racing event with their biggest car count to date. An RC Club in Watertown has also since formed using the Aberdeen club as their template. Mike is glad to see the club’s success after having invested so much time into getting it up and running. “It’s pretty rewarding when a lot of people show up to race nights and are happy and having a good time,” he says. // — Jenny Roth

More information on the Dakota Slidewayz RC Club is available at www.facebook.com/DakotaSlidewayz.