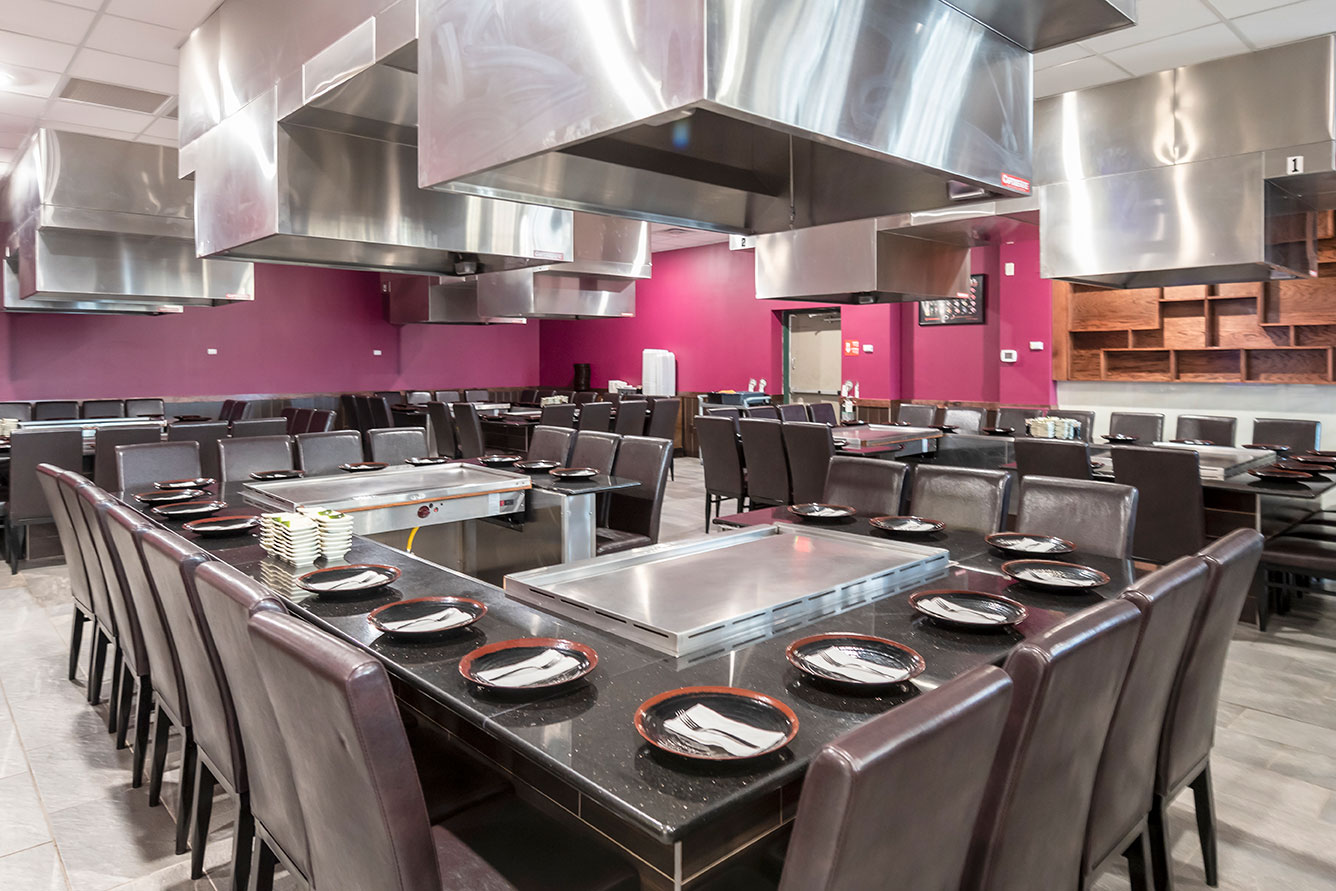 ABERDEEN, S.D. – Aberdeen has received another dose of international flavor, as Tokyo Sushi & Steakhouse opened in August in the Aberdeen Mall where Shenanigans used to be. Owner David Chen says he brought the restaurant chain to the Hub City because so many customers requested it. “We have a lot of customers from Aberdeen who go to Sioux Falls often, and they kept asking because there’s not much Japanese food here.” Tokyo Sushi & Steakhouse serves a variety of raw fish and teppanyaki style cuisine. Guests can also see their food being prepared in front of them, as the restaurant offers hibachi grilled food too. A crowd favorite dish is the hibachi style lobster tail.

This is Chen’s seventh restaurant to open under the name of Tokyo Sushi. It took seven months to get the space in the mall ready for customers again. After Shenanigans closed in 2013, it had remained vacant for several years, and when Chen got a hold of it, everything had to be gutted and renovated. Demolition started in early January of this year and renovations finished in July. //— Karlie Spiry