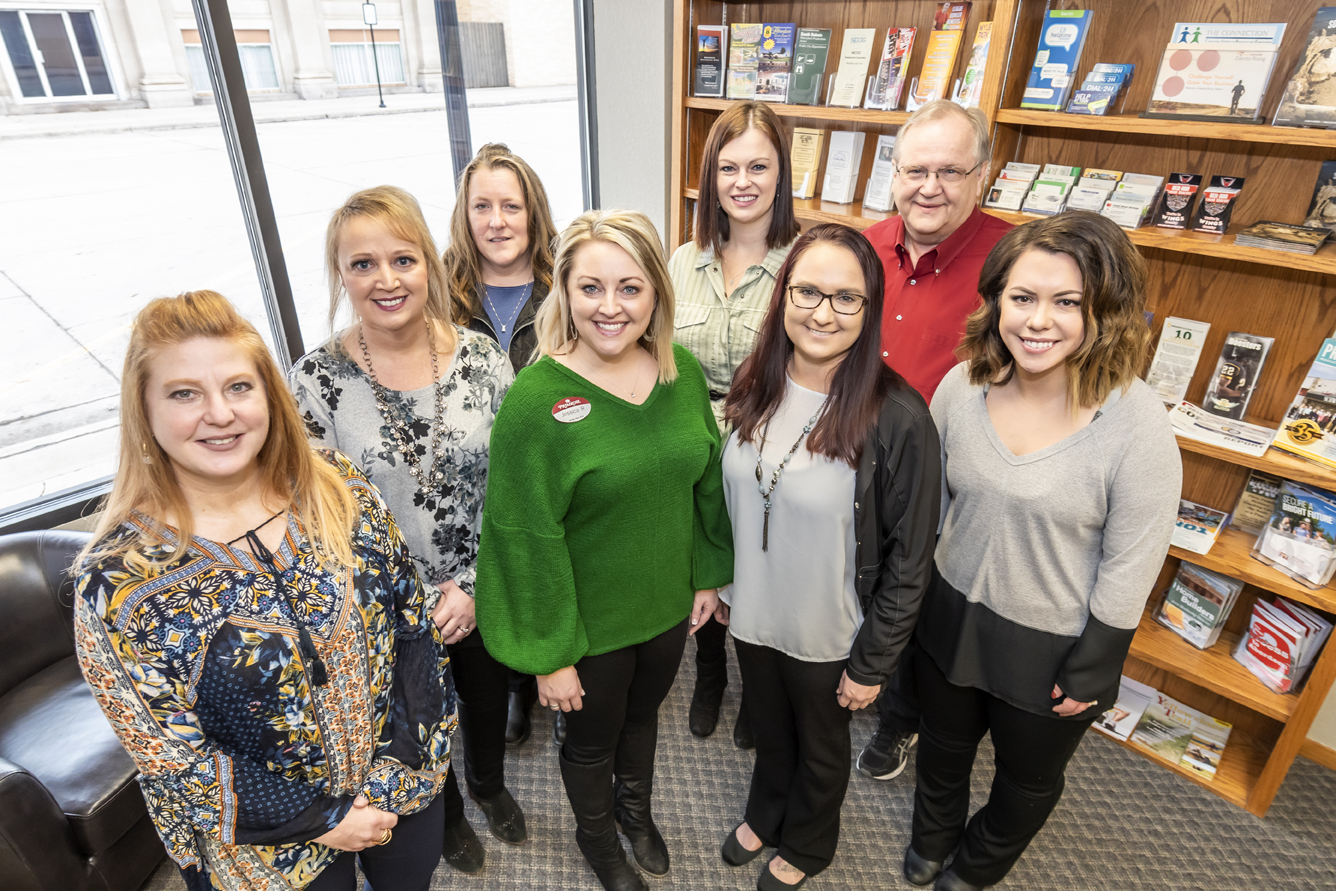 ABERDEEN, S.D. – For people living with dementia and their caregivers, even the simplest day-to-day tasks can be a challenge. But imagine if you could walk into a restaurant and know by seeing a certain decal on the door that their servers were trained in waiting on someone with dementia. Or imagine if other public places in your city—like stores, places of worship, and libraries, as well as law enforcement and health care systems, all were educated on recognizing dementia and being dementia friendly too. As a caregiver, you could worry a little less when taking your loved one out and about. And with this type of community-wide support, dementia patients could have a better quality of life.

The examples above are just part of what Aberdeen will be working toward in the coming years, as the city has been accepted as the first Dementia Friendly America (DFA) Community in South Dakota. What does this title mean? The DFA is a national network of communities that support people living with dementia, their families, and their caregivers in all sectors. As a member of this network, Aberdeen will be equipped with tools, resources, and guidance as it begins the process of becoming a dementia friendly city.

As aging populations increase, so often do the cases of dementia. The 2018 U.S. Census estimated that 16 percent of Aberdeen’s population was 65 and older. Recognizing the need, the Aberdeen Area Chamber of Commerce Health and Wellness Committee got the ball rolling on the DFA project, with Bethesda stepping in as a fiscal sponsor. But Lisa Anderson, director of public relations with the Chamber, says the task belongs to everyone in the community. “We have a lot of great organizations on board to be a part of this process going forward, and we’re looking for even more to get involved.” Aberdeen can expect to see educational opportunities on dementia friendliness in the near future. // — Jenny Roth