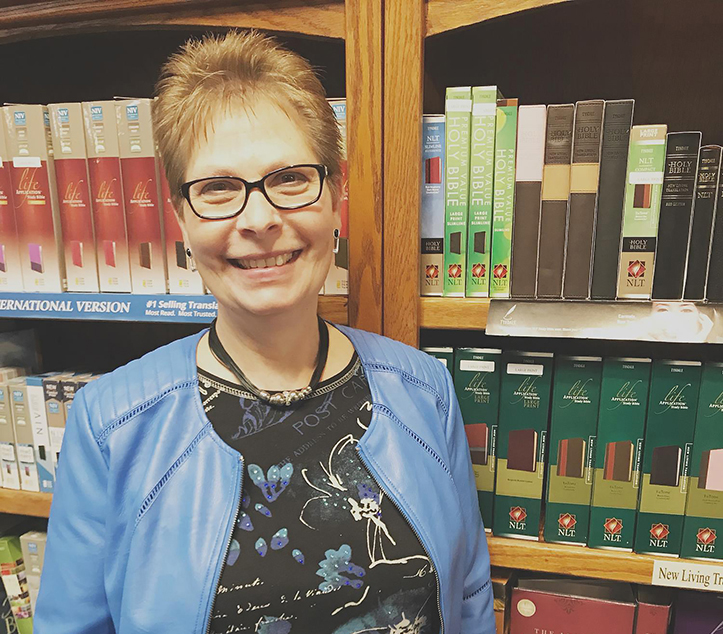 The Christian gift shop has been closed since October after sustaining damage caused by the Malchow’s fire.

There is a lot of uncertainty surrounding the future of Anchors of Faith on Main Street Aberdeen. The business shared a wall with Malchow’s Home Furnishings, and while firemen prevented the fire that took that building from spreading into others, Anchors of Faith suffered a hundred percent loss due to smoke and water damage. Owner Deb Stengel says, “We knew immediately when we opened the back door the morning after the fire that things had changed.” At least 18 inches of water covered the store’s basement along with smoke throughout, causing an excess of moisture and heat that resulted in crippling damage to the building and its inventory. As of now, Deb says they are still going through the insurance process and waiting to see where they’ll go from here.

Deb’s faith is what brought her to the store in the first place and it is what keeps her going as she waits. She was a customer at Anchors of Faith before purchasing the business in 2006. “I had wanted to own a store for years and had forgotten that dream, but God didn’t,” she says. Her shop specializes in Christian gifts, books, special occasions, and cards. // — Jenny Roth