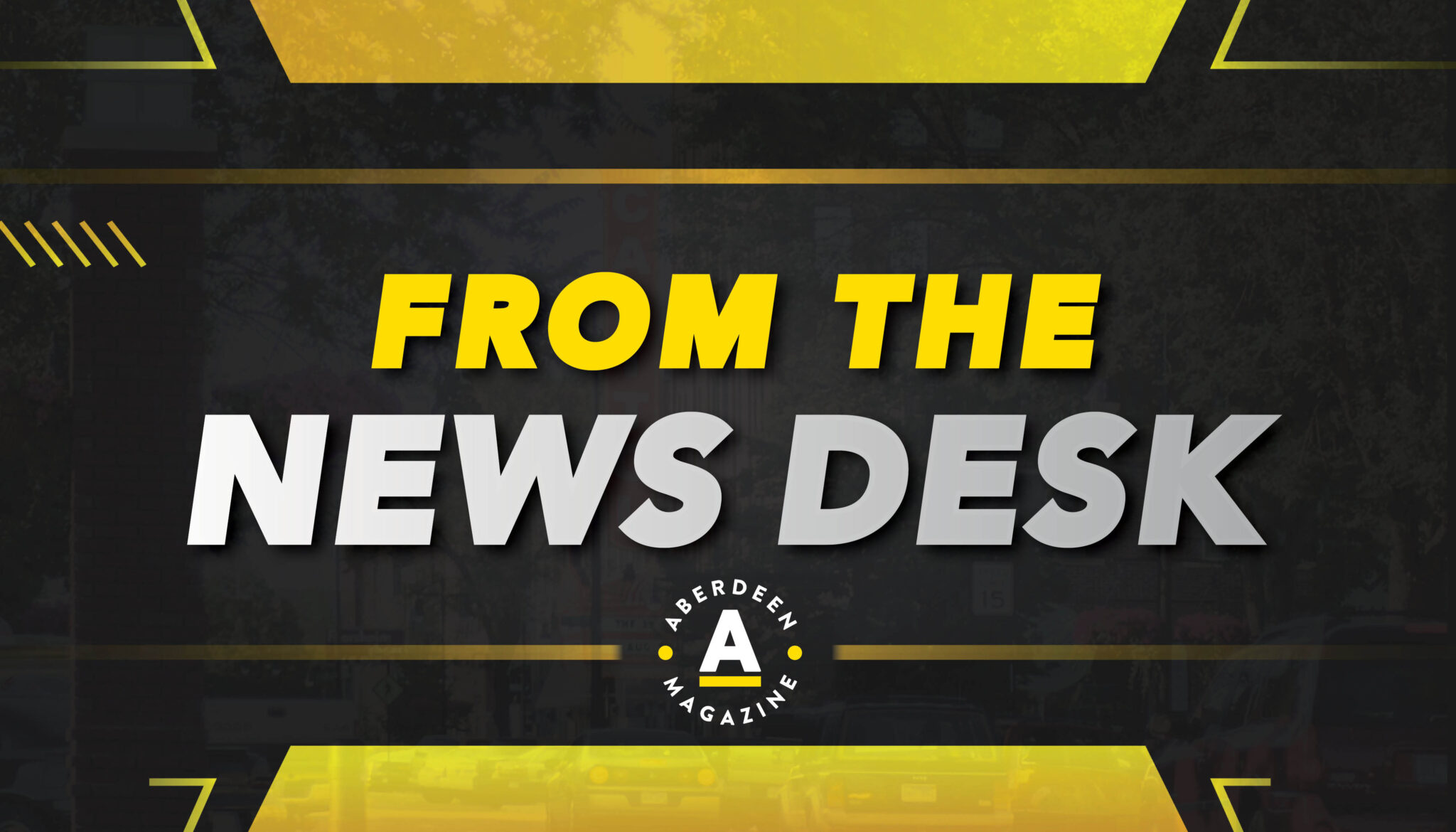 Forward progress is being made on the new Cineplex coming to Aberdeen. Five acres of land have been purchased off Milwaukee Avenue SE next to Allevity Entertainment.  This will be the location of the state of the art movie theater. No date for construction has been set yet, but it’s expected to begin some time in 2020.

The press release from Odyssey Entertainment, Inc. can be found below.

Odyssey Entertainment, Inc. headquartered in Minneapolis, MN, announced today they have closed on the purchase of the nearly 5 acre site just off Milwaukee Avenue SE in Aberdeen. The site will be the home of the new 8 screen cinema, Odyssey Grand, which they announced in mid March. The final purchase of the land moves the project closer to a construction start date.

“Bringing a first class Cineplex to Aberdeen became a priority for us this year and we are pleased things are moving to achieve that goal” said Steve Tripp, President of Odyssey Theatres. He went on to say, “We look forward to being a part of a great business/entertainment environment that is part of this great city.”

The complex will provide all stadium seating with luxury powered recliners throughout. The lobby will feature a large concession area featuring expanded food choices as well as a beer and wine bar for our adult patrons. All auditoriums will feature large screens on a premium wide screen aspect ratio giving the viewer a more immersive viewing experience. Each screen will be lit with the latest in Digital Laser Projection system.

Odyssey Entertainment, Inc. owns or operates 10 theatres with 78 screens under both the Odyssey and CineMagic banners in Minnesota, Wisconsin, Iowa, South Dakota, North Dakota and Ohio.