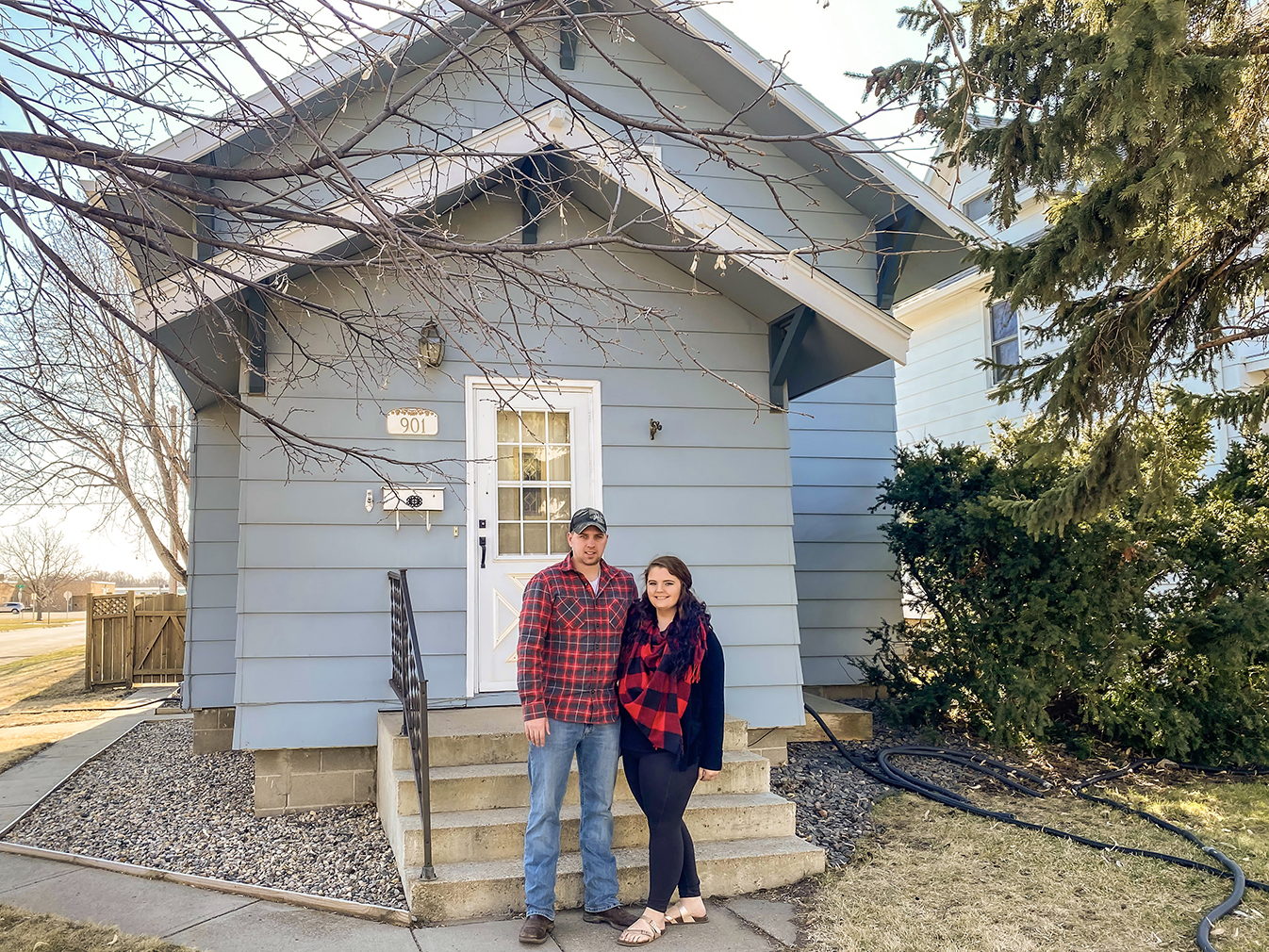 A pair of first-time homebuyers share how they found the right fixer-upper for them at just the right time. 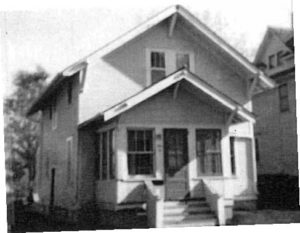 For many first-time homebuyers, the search can be quite daunting and full of many unsuspecting turns. Stephanie Ludens and Jordan Staab had rented for over two years in Aberdeen before they decided to make the leap towards homeownership after learning interest rates were low in the area. The process of finding a home within budget and a home that checked off all the boxes on their must have list proved to be a challenge.

Stephanie knew exactly who to turn to help meet this challenge. Lorna Johnston from Century 21 Investment Realtors has an excellent history of selling homes to first time buyers. According to Stephanie, she was the realtor her parents used when they bought their first home over 20 years ago. Lorna helped keep Stephanie and Jordan on track in finding a home that best suited their wants and needs.

After spending months looking at all kinds of homes in Aberdeen and the surrounding area, Stephanie and Jordan came across their home by chance. “We actually passed up on our house initially because the photos didn’t show it well,” said Jordan. The couple were driving over to their friend’s house one evening for game night, when a house on the corner of the block with a three-stall garage caught their attention. Jordan and Stephanie both had a feeling about the house, which looked much better in person than in photos. After putting an offer in and waiting for what Stephanie describes as the longest day of her life, they got the house.

For a home pushing almost a century in age, it was semi-updated, which was perfect for the couple because they could put their own stamp on the house by adding personal touches and not have to worry about a full renovation. This allowed for them to focus more on design rather than construction. “I get a lot of inspiration from Chip and Joanna Gaines and their HGTV show Fixer Upper,” said Stephanie. “That classic, rustic farmhouse look just fits us because we are both from small towns.”

The kitchen needed the most updating. The cabinets were painted a farmhouse white, new flooring and a fridge were installed, and décor pieces were added to give the room some personality. Stephanie says the old kitchen and dining room felt very dark and small before the updates, and now both rooms feel much brighter and welcoming.

As for other projects she and Jordan tackled, a lot of them were cosmetic, like adding decorative paneling to the dining room walls, refurbishing the dining room table and chairs, redoing the wooden split level stairwell, and decorating the rest of their home with décor items the couple DIY’ed.

For other first-time homebuyers, both Stephanie and Jordan say to take your time when searching for your home. The right home will find its way to you at the right time. // –Karlie Spiry