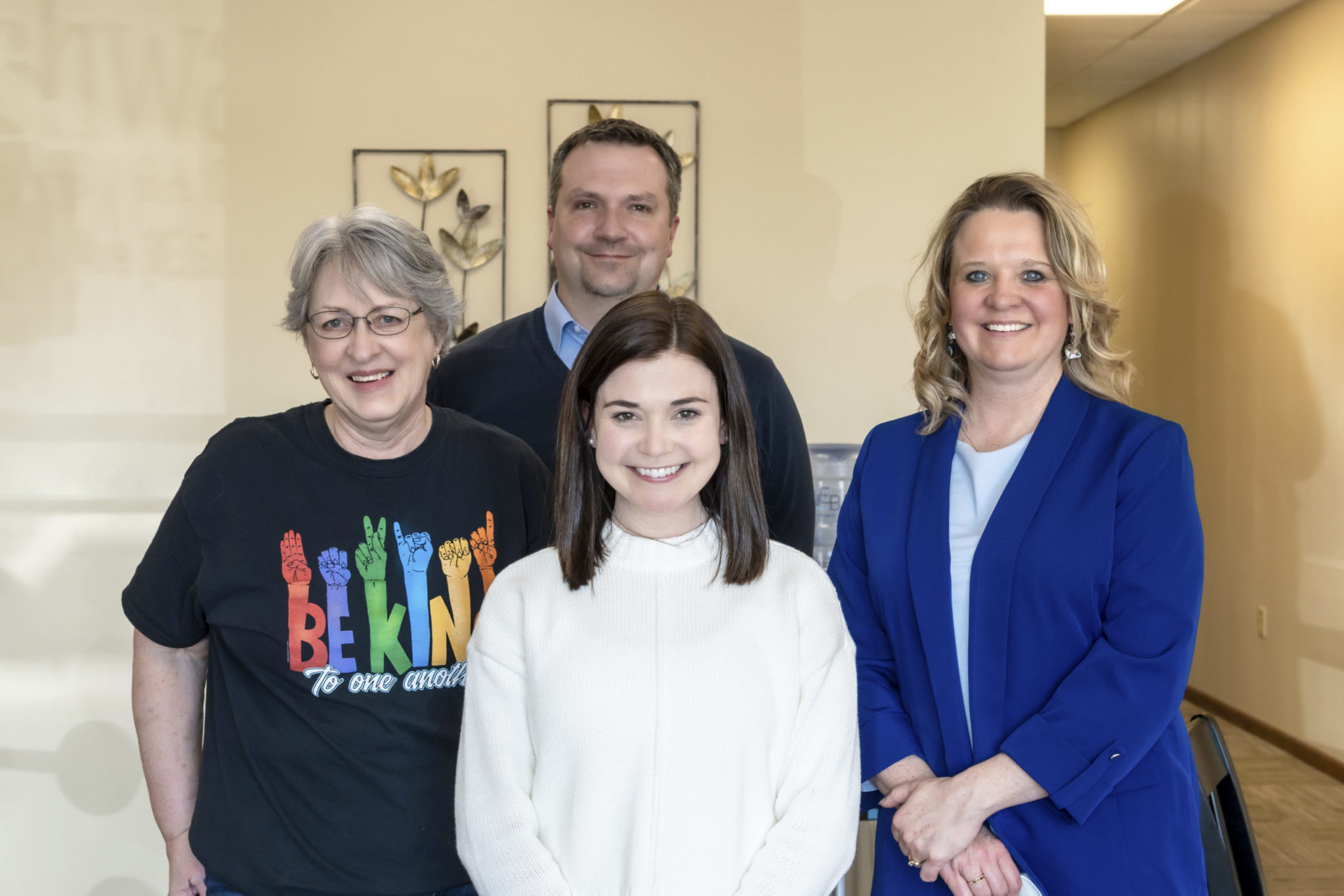 For people who are hard of hearing, communicating through plexiglass shields and face masks has added a new layer of challenges. And if you own a business or work with the public, assisting someone one-on-one who is hearing impaired can pose difficulties even without COVID precautions and extra barriers in place.

Starting in May, Aberdeen’s Sertoma Club will kick off a summer-long project to help.

The club will be distributing Portable InfoLoops for various businesses around town to try out. A Portable InfoLoop is a device that amplifies one voice to another. For example, it can take the receptionist’s voice from one side of the plexiglass and deliver it to the customer who is hard of hearing on the other, without anyone having to shout to be heard. If a business tries the Portable InfoLoop and finds it helpful, the Sertoma Club will work with them to obtain one of their own.

Aberdeen’s Sertoma Club is known locally for its work at Storybook Land. But on a national level, the club’s mission is to serve those impacted by hearing loss. In honor of Better Speech and Hearing Month in May,  the Aberdeen club is joining over 40 other Sertoma groups across the country to support those who are hard of hearing, and the businesses that serve them, to better communicate one-on-one in public settings.

Keep your eyes open for the Portable InfoLoops as they make their way around several locations in Aberdeen throughout the coming months. // – Jenny Roth

For more information on Portable InfoLoops, reach out to the Aberdeen Sertoma Club at www.facebook.com/AberdeenSertoma.