Art & Culture
What To Watch This Summer
Three movies worth checking out if you need a quick break from all the outdoors and sunshine.
By James Heisinger | May/June 2021 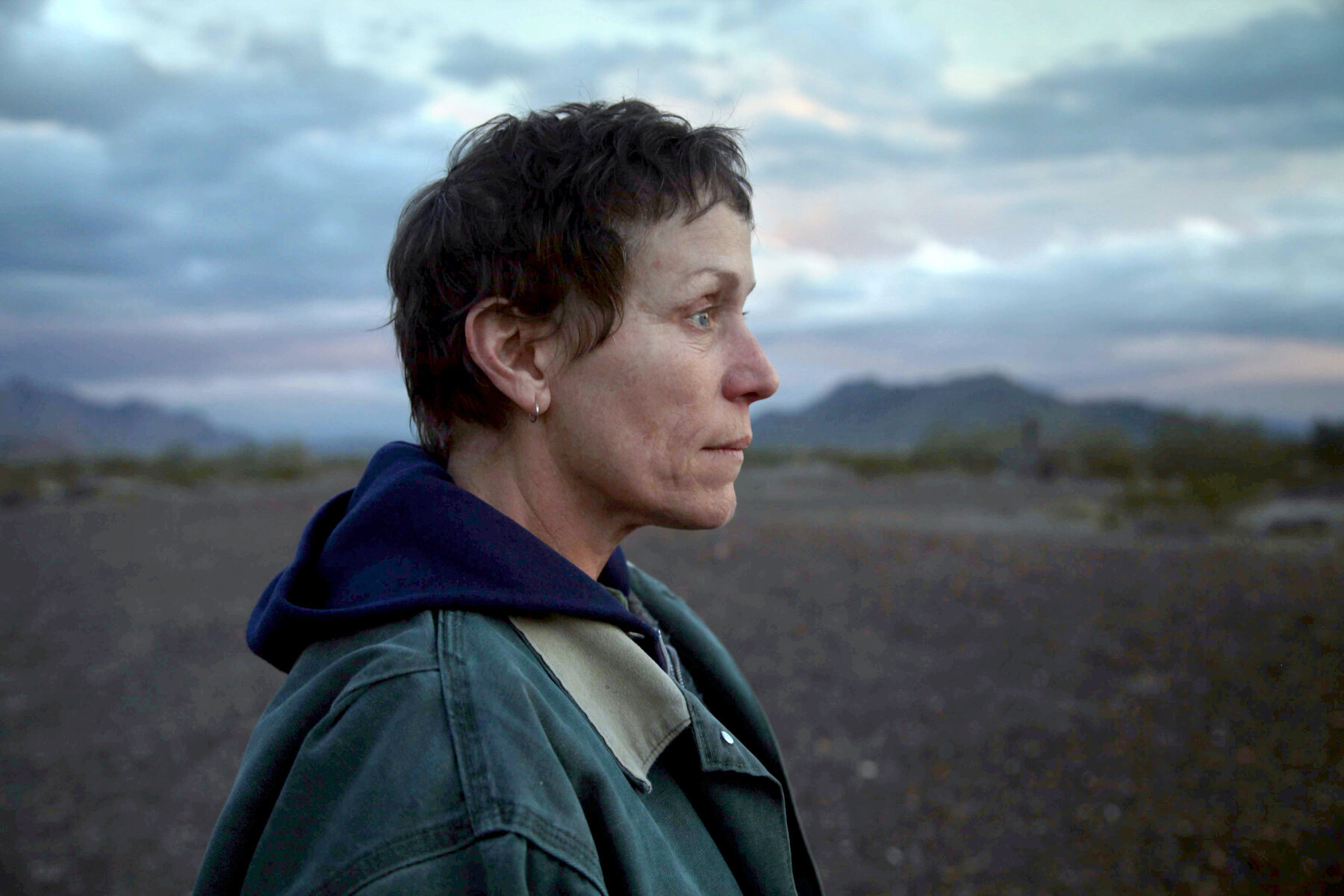 By the time this article is published, writer/director Chloé Zhao’s “Nomadland” could very well have won the Academy Awards for Best Picture, Best Director, and Best Adapted Screenplay. Zhao’s third feature has become the darling of every awards body imaginable this season. Plus, it’s also deeply rooted in Midwestern culture.

The story is about Fern, a mine worker from Nevada who loses everything during the Great Recession, meets a group of modern-day “nomads” who travel around the country living out of their vans, and joins them, beginning to live out of her own vehicle.

Fern eventually makes it all the way to South Dakota. While on her nomadic travels, she visits a number of places you’ve almost certainly been to, such as Badlands National Park and Wall Drug. However, she also crosses the Pine Ridge Reservation. The movie is steeped in themes of caring for the land and being a free spirit, but it’s also a slow-burn story about abject poverty. 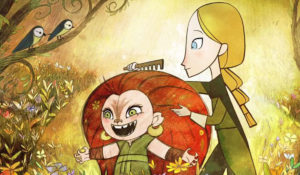 If you’re looking for something a little lighter, “Wolfwalkers” is perfect. This is easily the best animated movie of the year, even if it won’t be able to beat out Pixar’s “Soul” for any awards. From Irish animation studio Cartoon Saloon, “Wolfwalkers” takes place in a small town in Ireland in 1650, whose residents are deathly afraid of the wolves who live in the neighboring woods as well as the supposed Wolfwalkers who can communicate with them. The father of the main character (Robyn) hunts wolves for a living as he works for the Lord Protector Oliver Cromwell.

The animation style in “Wolfwalkers” is fresh and inventive, and the story has some familiar plot points, but it’s more than emotionally rousing. There are some genuinely heartbreaking moments, but equally as many moments of pure joy and delight.

Judas and the Black Messiah 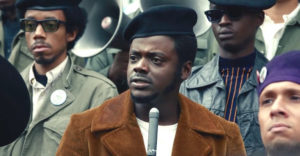 Daniel Kaluuya in Judas and the Black Messiah.

A somewhat idiosyncratic version of a typical political/crime drama, Shaka King’s “Judas and the Black Messiah” is fantastic. If you were to watch the movie solely to see the performances of Daniel Kaluuya and LaKeith Stanfield, that would even be worth it. Daniel Kaluuya is absolutely electric in the role of Fred Hampton, who was the chairman of the Black Panther Party of Chicago in the late 1960s. The central story connects Hampton’s party with the FBI, in which the FBI has placed a mole into the Party in order to finally stop Hampton’s political rhetoric and action.

The movie takes an interesting and nuanced look at the Black Panthers, who are shown engaging in the direct or militaristic political action and left-wing rhetoric they were known for, but also as key charitable workers. Hampton’s work educating, feeding, clothing, and housing many of the impoverished citizens of Chicago is never hidden.

This is undoubtedly one of the most thrilling dramas I’ve seen in quite some time, and I would look forward to what Shaka King has to offer in the future. // –James Heisinger