Art & Culture
Teenage Melancholy in South Dakota
Check out this movie directed by an Aberdeen native!
By James Heisinger | September/October 2021 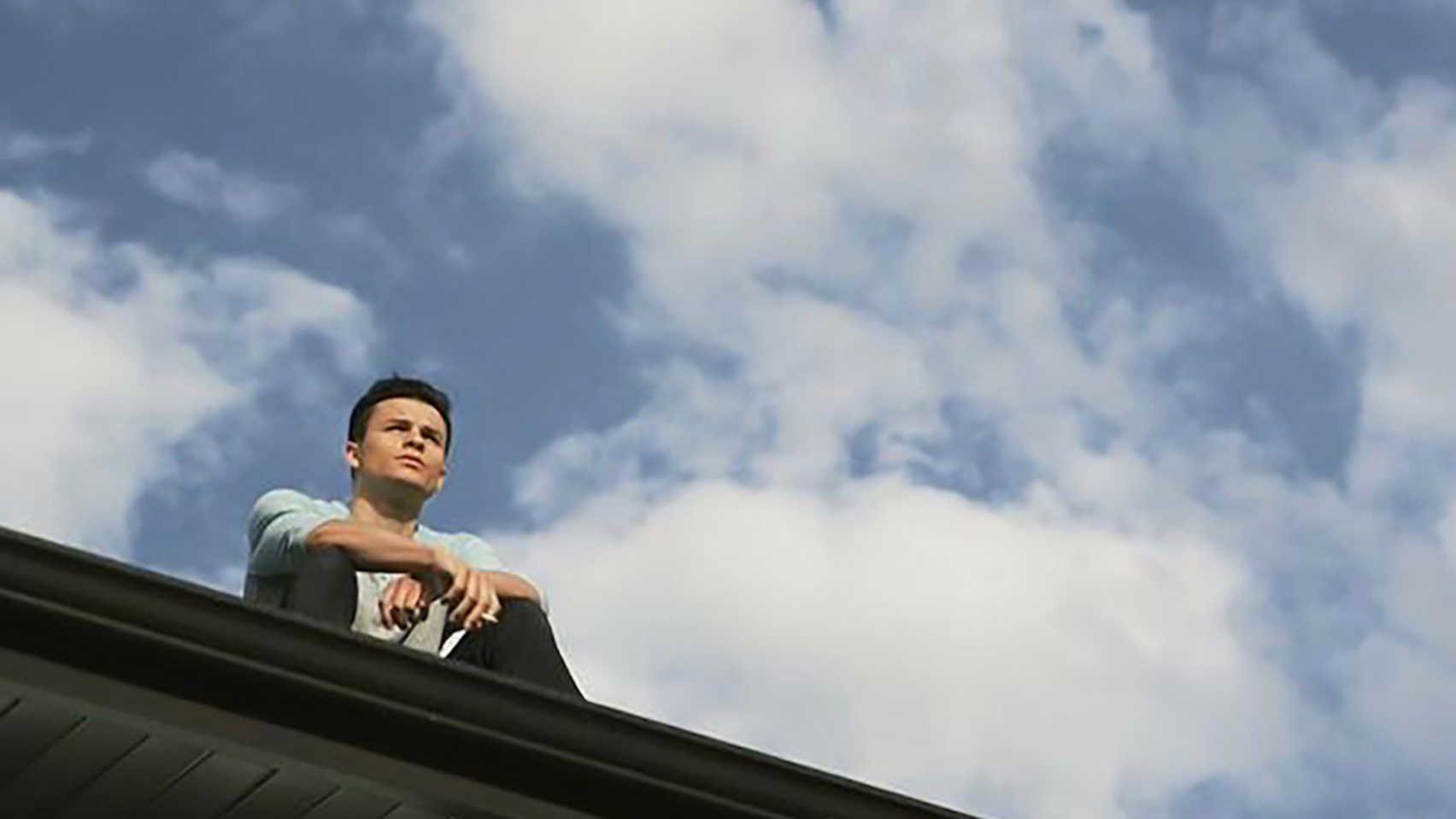 Brandon Lunzman in Tales of an American Hoodrat.

Tales of an American Hoodrat 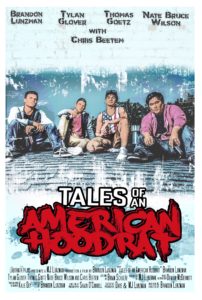 There’s something about the thought of making movies, especially making your own movies, that seems to capture the mind of almost everyone who calls themselves a lover of cinema. The personal connection one may create between themselves, and their film could be likened to the relationship between parent and child. Creating something so original and authentic that it can feel like a separate and distinct part of yourself is paramount to this feeling.

From my point of view, it seems that this is how Brandon Lunzman feels about his debut feature film, Tales of an American Hoodrat. As writer, director, and editor of his own movie that is based on real events from his life, it’s obvious that Lunzman deeply cares about the project. And to be fair, the movie is, at times, legitimately emotionally rousing. The story follows a group of teenagers who are coming of age at the same time that they are falling further into criminal lifestyles.

There’s an enormous amount of heart and sense-of-self present in every frame of his debut. Lunzman, an Aberdeen native, decided to film on location in Aberdeen for several scenes, seemingly displaying both his nostalgia for a place where he grew up and his remembrance that not every memory he made in his hometown was a happy one.

The movie was released in 2019 and claimed the award for Best Feature Film at the South Dakota Film Festival that same year. As a community, it’s exciting to see local filmmakers find success and continue to push themselves through introspective filmmaking like this.

Lunzman has an obvious visual filmmaking talent. The cinematography often impressively hits above its weight and never feels restricted by the movie’s budget. There’s very little stability in any shots either, as most of the movie is filmed with a handheld camera, going even farther in emphasizing the erratic and stressful nature of the characters and story.

Since this movie has made its way to the national spotlight with it being made available on Amazon, I thought I’d look at it with the same critical eye I would with any commercially made film. While I may think the acting is not Hollywood quality and that the script could be refined, I can also recognize that it’s not a Hollywood blockbuster. However, it is a full-length feature film, full of both the locations and the people of Aberdeen, and that should be celebrated as an amazing accomplishment.

It’s important to remember that this is exactly the kind of cinema that needs support—local, small-budget, and personal. I probably wouldn’t give it many stars as far as reviews go, but to see our community, friends, neighbors, and family tell a moving story on the big screen is a bit of a thrill. Watch it for yourself, help out a local filmmaker, and you be the judge. //