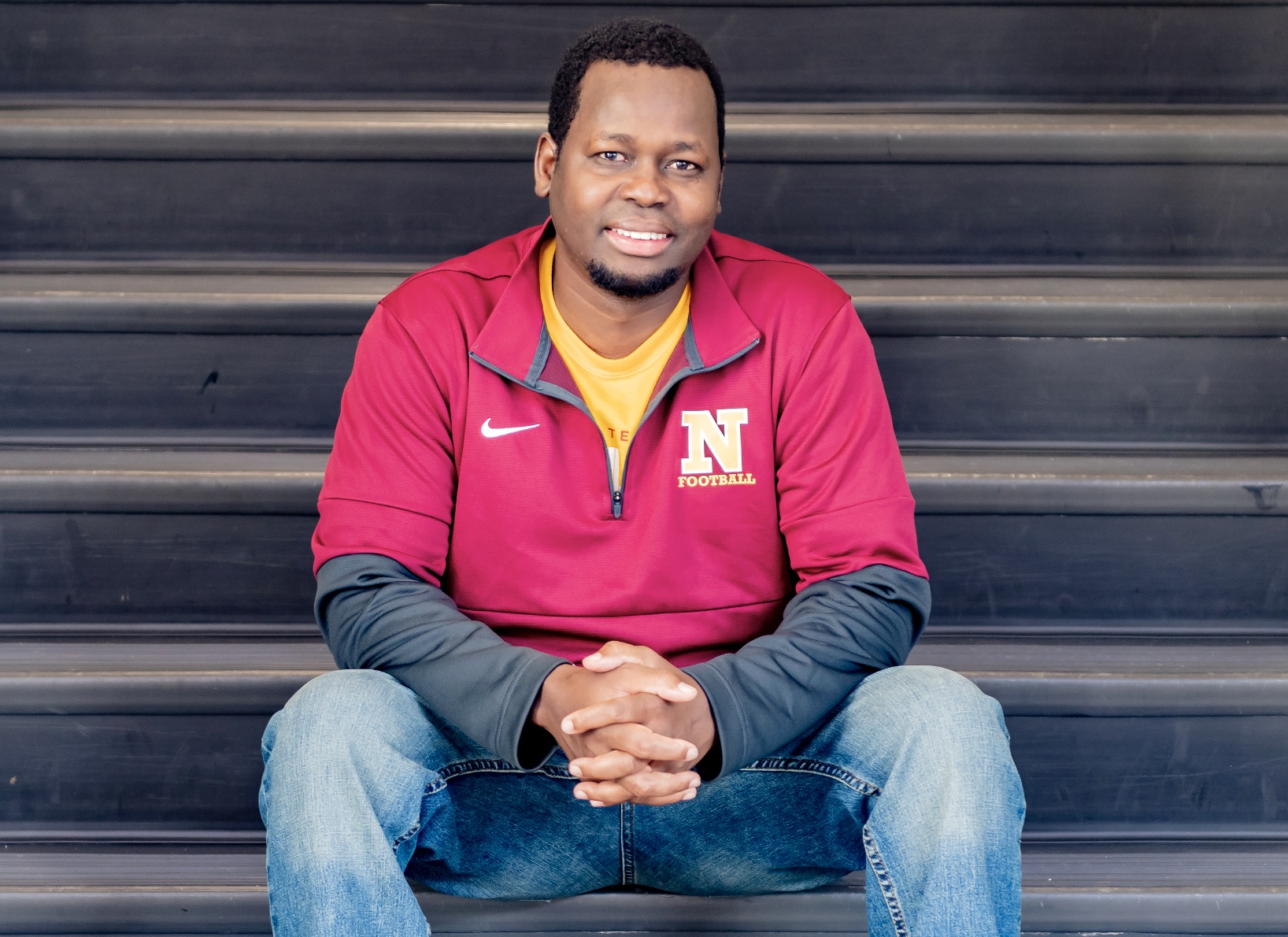 When William “Willie” Deng was 14 years old, he started on the first leg of a journey that would ultimately take him from Africa to Aberdeen. “Bad things happened” during the first days of that trip, Willie said, and they impacted him. Maybe as a result—and certainly because of his infectious optimism—good things have happened since.

Two decades later, after receiving two degrees from Northern State University and creating the Deng Foundation, Willie has returned, semi-permanently, to his homeland—what is now South Sudan, Earth’s newest country (established 2011). He’ll return to Aberdeen occasionally, and he credits Aberdeen with helping him make a difference 8,000 miles away.

Growing up, he knew only civil war. “Fighting took place in our neighborhood most of the time,” he said, “and we had to relocate for a few days or months before we returned to our home.”

In 2000, during a break in the fighting, Willie decided his “dream was to get an education and bring it back home.” So, the fourteen-year-old started walking a nearly 600-mile trip to Khartoum, the Sudanese capital.

He found work guarding the herd on a cattle drive but lost the job when he dozed off after two sleepless nights, and lions killed some cattle. On his own for days, he saw no humans, only lions. Fortunately, when he hid in trees at night and the lions picked up his scent, they didn’t look up and see him. Three days later, he walked into the herdsmen’s camp. Surprised he was alive, they let him stay, but he stressed, “They brought me back in to help them. They weren’t helping me.”

Arriving in Khartoum after a nine-day journey and learning one of his brothers had moved to Sioux Falls prompted Willie to desire an American education, and he obtained a visa. After completing high school in Sioux Falls, he came to Aberdeen and earned a bachelor’s degree in 2010 and Master’s in Banking and Finance in 2014 from NSU. “I wanted an education, and I didn’t play around,” he said. He applied his education locally to jobs that called on both his optimism and compassion, as a mentor at NSU, residential counselor at New Beginnings, and finance coordinator at Homes Are Possible, Inc., where he helped homebuyers obtain affordable housing. 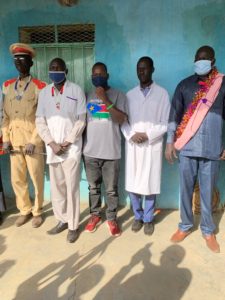 Willie Deng collaborates with other people from South Sudan as part of his efforts within the Brother Deng foundation. Photo courtesy of Willie Deng.

But his passion remained with his homeland, and in 2011, he launched the Deng Foundation to be his instrument for bringing his education home. He raised funds to purchase school uniforms, an expensive requirement for South Sudanese schools, but a first step for increasing educational opportunity.

It would be the last step for a while, however. When Willie’s mother and brother died from malaria, he shifted his focus to health, reasoning “people had to be healthy to benefit from education.” Since then, the Deng Foundation has built a clinic and a water well in Willie’s hometown. Starting with events held at NSU, about a quarter of funds raised have come from Aberdeen donors. He now hopes to raise funds to sustain the clinic, so he can refocus on education. Sitting with Willie will convince you his positivity will prevail.

A 2020 NSU Distinguished Alumni Awardee, Willie has many plans for his return home, including writing his memoirs. He will also add South Sudanese members to the largely Aberdeen-connected Deng Foundation board of directors. In addition, the foundation’s name is changing to Brother Deng. Suggested by his South Sudanese neighbors, it reflects how they see the optimistic man we call Willie. //