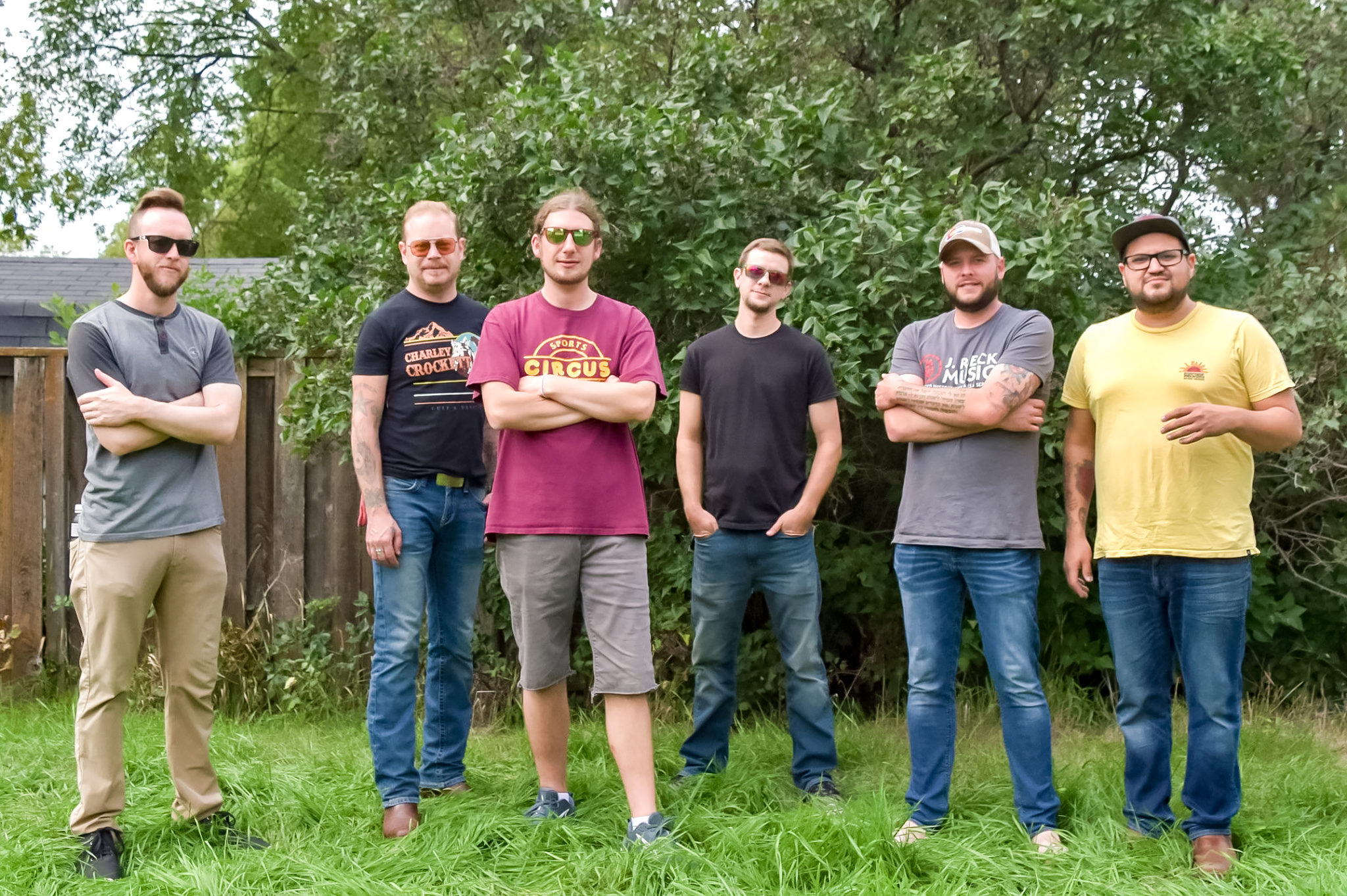 The first time I witnessed the band called Groove Reflex was in Spring 2006 at Melgaard Park. They’d set up their equipment inside the band shell, and a sizable crowd of young people had already gathered when my wife and I arrived. There was an unmistakable anticipation among those spectators, and it caught us off guard. Frisbees flew and a few lawn chairs had been unfolded, but most in that audience stood near the stage whooping and hooting as members of the band tried to coax a tune-up into the start of their show. Our son, Zach, had only hours before informed us that he was part of a musical group, and he’d invited us to the park. We figured he’d be the drummer, and sure enough there he was, sitting behind a drum set. Around him were two guitarists and an organist. I recognized one of the kids, but not the other two. We didn’t even know the name of the band.

Where their sound came from, I cannot say. But it was ambitious, and it exceeded their abilities. Never mind. The crowd enthusiastically applauded and danced. It was obvious the young musicians had been practicing and playing together. Much of their music was original and was seemingly spontaneously performed. It was a style unfamiliar to me. Jamming. Rocky. Hip-Hoppy. With modest structure. But it could find rhythm and soar. Some tunes stretched into fifteen minutes of freeform expression. It was trippy. It was triumphant. There were flashes of skill from each of the guitarists, and Zach hammered a steady percussive beat. Wait, I recognized the organist. Years before he’d played goalie on a youth soccer team that was a rival to the team my son played on. The kid goalkeeper had grown up and he now fastened a catchy lyrical backbone to the music. Not bad. Not bad at all.

I was a fan by the time they’d finished. They were unpolished, yet they gleamed. They had fun, and so did the folks gathered with them. When I learned the name of the band, I immediately loved it. I’d watched and heard a generous and genuine give and take between audience and musicians. During a pause between numbers someone on stage shouted, “We’re the groove and you’re the reflex.”

From 2006 through 2008 this mainly instrumental collective performed to raucous, loyal partiers at festivals, parks, bars, and other venues. Fifteen years after that Melgaard Park performance, most of the original group will once again join forces to resurrect their unique sound. On Nov. 19 and 20, their reunion performances will happen at Slackers Bar in downtown Aberdeen.

I suspect their music will feel as raw and ambitious as it once did, and it will be delivered by a band of Aberdeen natives and comrades forever bound by their three-year adventure as Groove Reflex. //

Keep an eye out for concert details on the band’s Facebook page The Groove Reflex.