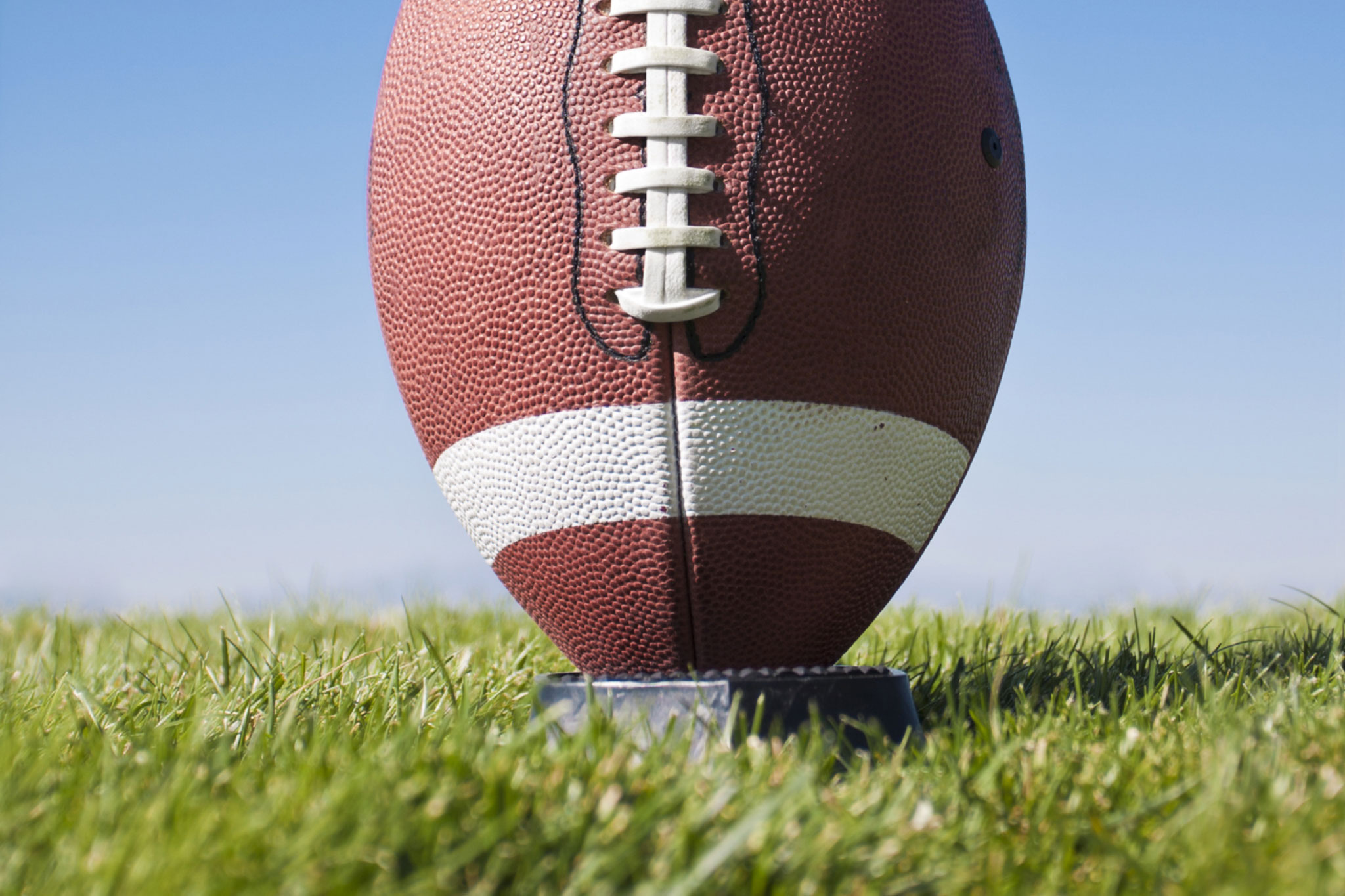 IRVING, Texas (Feb. 2, 2022) – The National Football Foundation (NFF) & College Hall of Fame today announced the 62 teams from 13 states chosen as the top academic winners in their states as part of the inaugural NFF National High School Academic Excellence Award. The 62 teams will now vie as finalists for the NFF National High School Academic Excellence Award, which will be announced Feb. 9, recognizing the top individual high school football team in the nation for excellence in the classroom.

The NFF announced the creation of the award in February 2021, with the Nebraska and Texas state high school coaches associations leading the initial effort. The initiative is designed to inspire and foster a culture of academic excellence on high school football teams throughout the nation.

“Academic and athletic success go hand-in-hand,” said NFF Chairman Archie Manning. “We are proud to announce these 62 outstanding high school football teams as the top academic performers in their states. These schools, coaches, players and their families should all be incredibly proud of their accomplishments, and we look forward to announcing the overall winner of the NFF National High School Academic Excellence Award on February 9. We hope by inspiring teams to compete in the classroom with the same competitive spirit that it takes to win on the field, we will better prepare high school football players for success later in life.”

The 62 finalists from each division of play were selected by the individual states’ high school coaches associations from a pool of semifinalists submitted by each school’s head coach. A selection committee, created by the NFF, will be responsible for choosing one school as the recipient of the National High School Academic Excellence Award.

“Texas is excited to partner with the National Football Foundation in an effort to recognize team academic excellence,” said Joe Martin, the Executive Director of the Texas High School Coaches Association. “This unique, national award recognizes High School Football teams that have excelled in academics during this football season. Not only does the game of football teach life lessons, but the teams receiving this award are proving they can compete in the classroom as well as on the gridiron.”

“The Nebraska Coaches Association (NCA) is proud to partner with the National Football Foundation to recognize team distinction in the classroom,” said Darin Boysen, the Executive Director of the NCA. “Football is an integral part of education-based athletics across America. The NFF National High School Academic Excellence Award showcases team excellence beyond ‘Friday Night Lights.'”

For more information on the NFF National High School Academic Excellence Award or to learn how your state high school coaches association can participate next season, please contact the NFF at [email protected].

About The National Football Foundation & College Hall of Fame

Founded in 1947 with early leadership from General Douglas MacArthur, legendary Army coach Earl “Red” Blaik and immortal journalist Grantland Rice, The National Football Foundation & College Hall of Fame is a non-profit educational organization that runs programs designed to use the power of amateur football in developing scholarship, citizenship and athletic achievement in young people. With 120 chapters and 12,000 members nationwide, NFF programs include the Chick-fil-A College Football Hall of Fame in Atlanta, Future for Football, The William V. Campbell Trophy®, the NFF National Scholar-Athlete Class Presented by Fidelity Investments and a series of initiatives to honor the legends of the past and inspire the leaders of the future. NFF corporate partners include Catapult, Delta Air Lines, Fidelity Investments, Goodyear, Jostens, the Las Vegas Convention and Visitors Authority, the New York Athletic Club and the Sports Business Journal. Follow us on Facebook, Instagram and Twitter @NFFNetwork and learn more at footballfoundation.org.