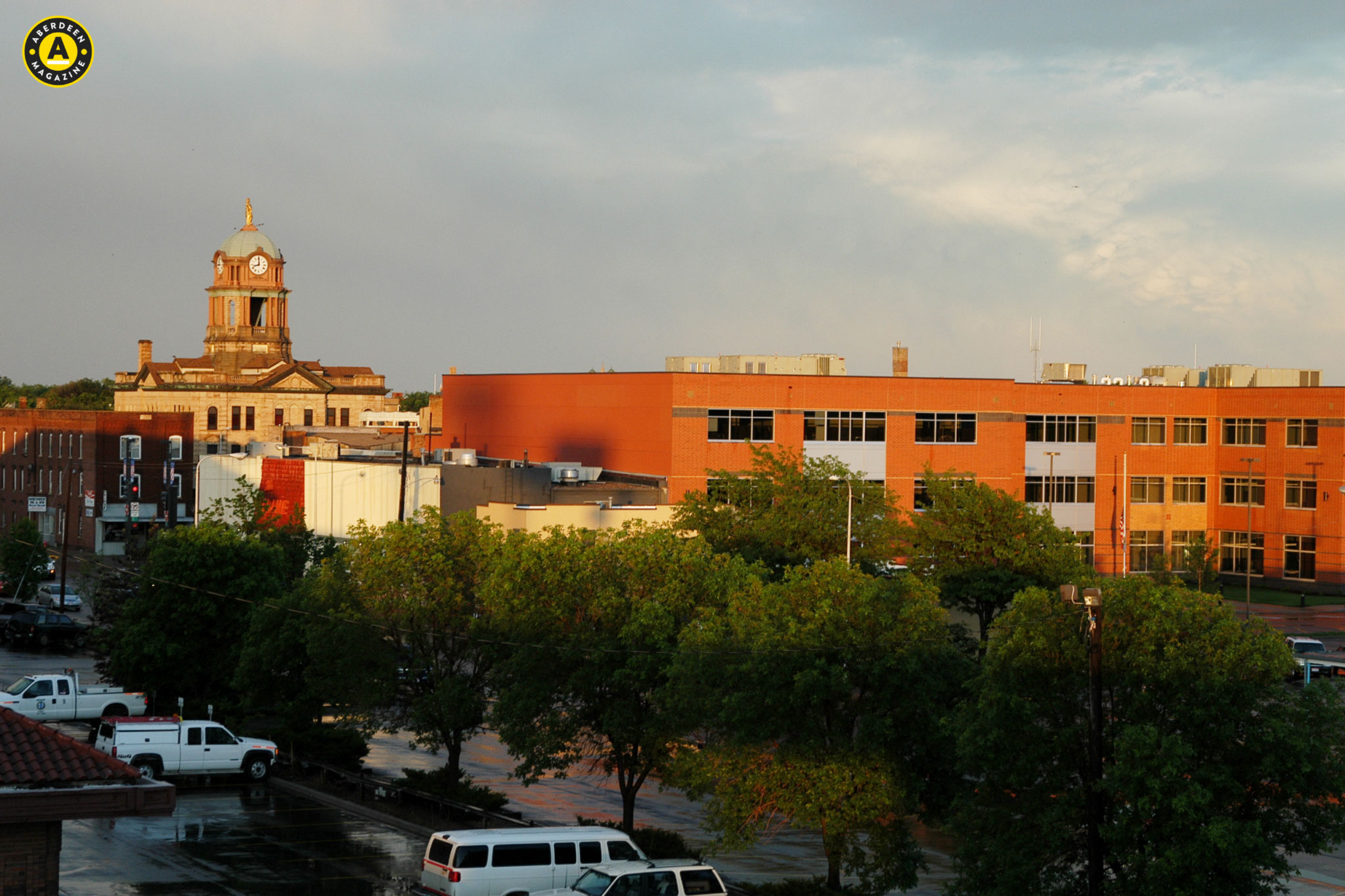 David Novstrup has announced that he is running for election to the Southeast District for Aberdeen’s City Council.

David is a strong advocate for quality job creation and free enterprise. Quality job creation is important to him because it will provide people with good jobs and will enhance the ability of young people to stay in Aberdeen.  David also believes in limited government.

David believes in Aberdeen and South Dakota and wants to make them a better place to live and raise a family. He has a positive outlook for Aberdeen’s future and will continue to bring a fresh perspective to the council. He looks forward to going door to door this spring listening to voters and would appreciate their vote on Tuesday, June 7.

The Aberdeen Area Chamber of Commerce selected David as the Emerging Leader of the Year for 2009.  David served in the South Dakota Legislature from 2007-2016. David’s experience in Pierre will also help him represent the Southeast district well.

David is a graduate of Aberdeen Central High School and a graduate of Northern State University with a degree in Business Management.  David and his wife, Holly, live in Aberdeen with their 3 kids. David has been a small business owner and manager since 2001.