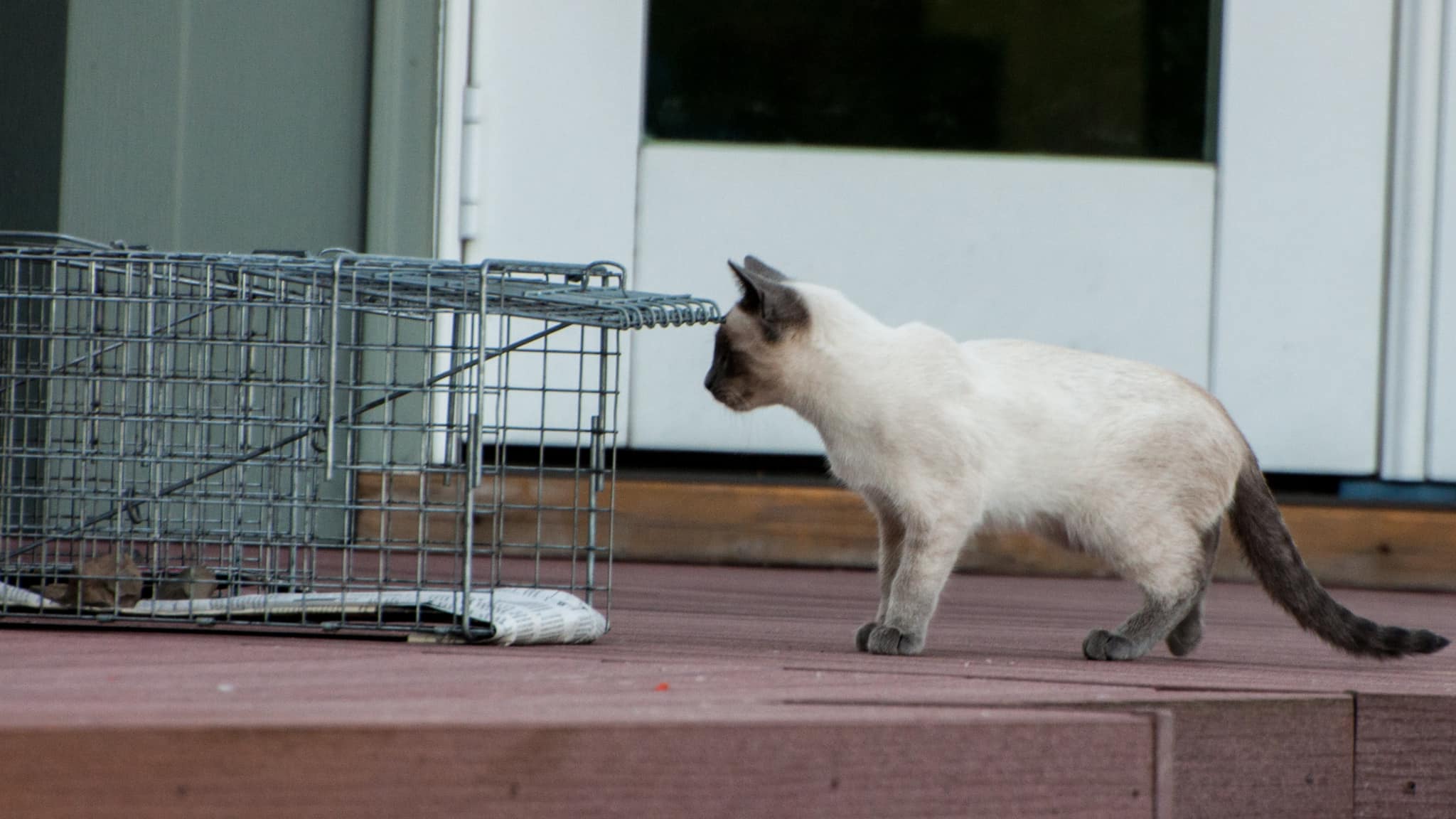 In October of 2012, Barb Griess created a Facebook group after her cat, Meme, went missing. Since its creation, Missing Pets in Aberdeen, SD has over 8,000 members and has helped hundreds of pets find their way home in Aberdeen and surrounding areas.

“My husband and I had returned home from a trip to Wisconsin with my mother,” Barb said. “We noticed Meme left home. The page started as a way to find her. Nine months later, we found out Meme had showed up at my husband’s coworker’s aunt’s home. Vivian took care of her for six months, and ultimately Meme stayed with her since she loved the outdoors and preferred being in a single cat household.”

Two others, Trixie Hettich and Megan Daniels, help Barb run the page. Members of the group can post photos of their lost pets as well as animals that they have found.

Barb also works with the Aberdeen Area Humane Society, as the page has helped them identify pet owners faster than they have been able to in the past. //—Annie Scott