Your City
Looking Back: 50 Years at Ken’s
Ken’s SuperFair Foods has been dedicated to serving Aberdeen and surrounding communities for half a century.
By Annie Scott | September/October 2022 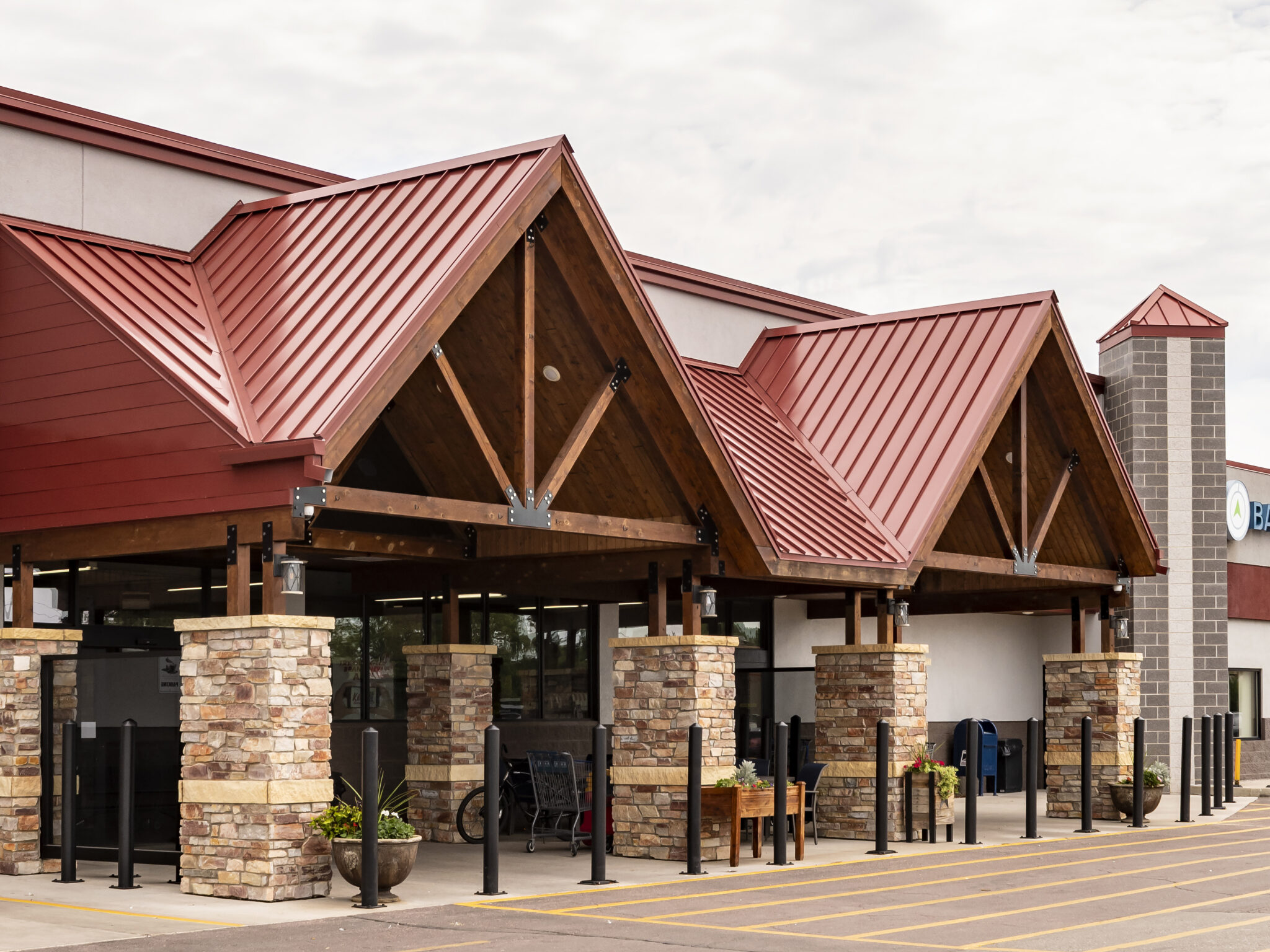 Since 1972, Ken’s SuperFair Foods has proudly served the residents in Aberdeen and its surrounding areas. This year, they celebrated their 50th year of service.

Ken Fiedler moved to Aberdeen in 1963 and began working at Fairway Foods. He held a variety of positions over the years, working his way from store manager up to the corporate level. In 1972, Ken got to know dairy farmers from Blue Valley Dairy in Hoven, SD. Together they struck up a deal and purchased Fairway Foods, and Ken was able to take the steps needed to achieve his ultimate goals.

“He always had a dream to have a chain of small stores,” Ken’s son, Kevin Fiedler, said. “Aberdeen was the ‘mother hen’ store and the other stores were the ‘chicks’.”

The first store to begin the chain opened in Ipswich that same year. Ken was always looking for communities that would benefit from having their own supermarket experience. The smaller stores had all of the same departments that the original store had, albeit at a smaller scale. At one point, there were eight locations across the state.

Over the years, the flagship SuperFair Foods location has expanded as well. What was once a 15,000 sq. ft. space has grown to around 55,000 sq. ft. In 1995, they expanded further and built the Shell Express gas station. Throughout all of these changes, Ken’s has remained in their original location in the Super City Mall. In 2019, the liquor section received its own dedicated expansion, and the pharmacy and in-store banking sections grew as well.

In addition to its rich building history, Ken’s has always had a very dedicated staff and without them, many of these expansions wouldn’t have been possible.

“Ken’s has many wonderful long-term employees that have truly made this business a success,” Kevin said. “A lot of employees treat it like it’s their family business as well. We always try to help employees reach all of their personal goals, and not just the ones that benefit the business.”

Customers have also contributed to the success of Ken’s.

“Over the years, we’ve seen a loyal group of customers form as well, and we are very thankful,” Kevin said.

In 2012, Kevin took the reins from his father and became the CEO and president. The business may stay in the hands of the Fiedler family for the foreseeable future, as Kevin’s son Conner has expressed interest in the business. In the next 50 years, Ken’s will continue to provide its customers with the same quality service that they’ve enjoyed for the last 50.

“Ken always said anyone can sell Doritos, or Coke, tomato soup, or a head of lettuce,” Kevin said. “It’s the way you present yourself with service and professionalism that makes people feel like they’re getting the best quality products for their families.” // 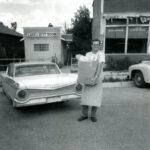