Maxwel Reede has been creating art for his entire life.

“Some of my earliest memories include seeing a piece of paper and reaching for it,” Maxwel said. “I’d play with that paper, and from that I started painting, and it just kept growing from there.”

Originally born and raised in Aberdeen, Maxwel now studies fine art at Arizona State University. Some areas of interest have been graphic design, painting, drawing, and as of his senior year, sculpting. He’s constantly expanding his skillset and mastering other mediums. Over the years, conceptualizing and using his expression has led him to publicly display his growing artistic talents.

“From an early age, I have grown to enjoy expressing both my identity and freedom through art,” Maxwel said. “That artistic expression ventured into an ever-growing body of work. This work has compelled me to seek a higher education that would enhance and advance my skill set.”

Much of his inspiration has been deeply personal and has come from his internal feelings.

“It’s not just negative emotions that I focus on. A lot of inspiration comes from everyday life. I’ve also been influenced by fashion designers and other artists.”

Maxwel has been focusing on paintings, but he has created artwork in many different mediums. His oil and acrylic paintings are accompanied by works created with fabrics, collages, pencils, and other multimedia creations. His work is very contemporary, and the tools he creates with reflect his style.

“I stop and think of what can be a canvas,” Maxwel said. “There’s definitely a moment for each medium. Feelings play a big part in my work, so what I use to create changes with those feelings.”

In May of this year, Maxwel put on his first solo exhibition, “Followed By Intuition”  at the Art Hacker Gallery in Phoenix, Arizona. He had been invited by the owner and curator to produce his own show. He displayed 17 pieces of art and had an attendance of over 100 people.

The following month, the success of his first show allowed him to bring the exhibition to Aberdeen. Followed By Intuition was held at the Engels Event Co., and he brought 12 pieces with him from Arizona, with 11 of those pieces being acquired by buyers. Both shows brought in large crowds, and Maxwel hasn’t slowed his pace yet. He’s already creating pieces for more shows that will beheld within the next year or so.

One of Maxwel’s proudest accomplishments is the recognition that he has seen as well as the way his work has been received in many different communities. Whether it’s here in his hometown of Aberdeen or his new peers in Arizona, his work has made a significant impact.

“People have taken the messages in my art well, and they understand it. They’ve given me a lot of feedback that has helped me,” Maxwel said.

After graduation in 2024, Maxwel plans to pursue art full-time and make it his career.

“I would love to see more of my work spread around the globe” Maxwel said. “It’s a huge goal of mine to have that happen, and I create art for that purpose.”

You can enjoy viewing his work on his website maxwelscottreede.com. // 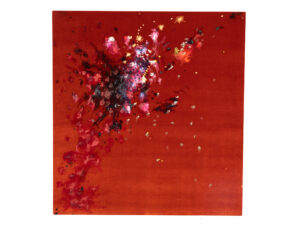 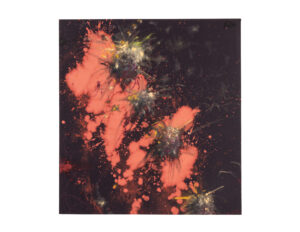 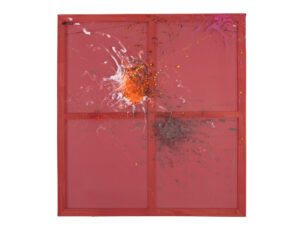 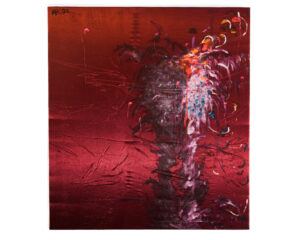 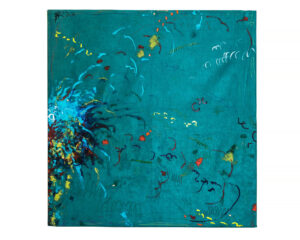 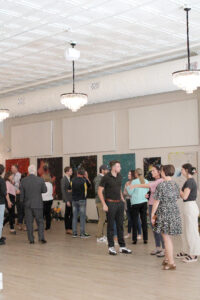