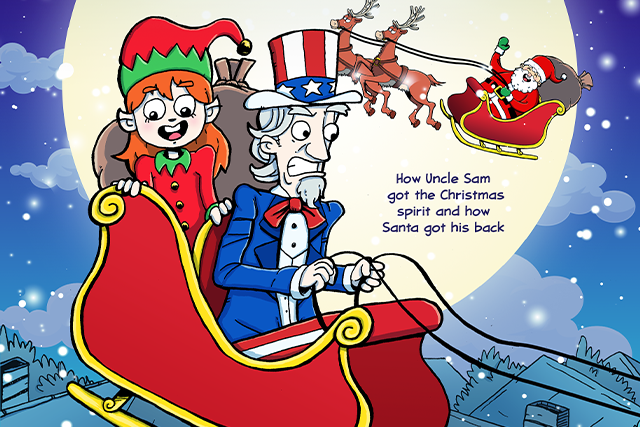 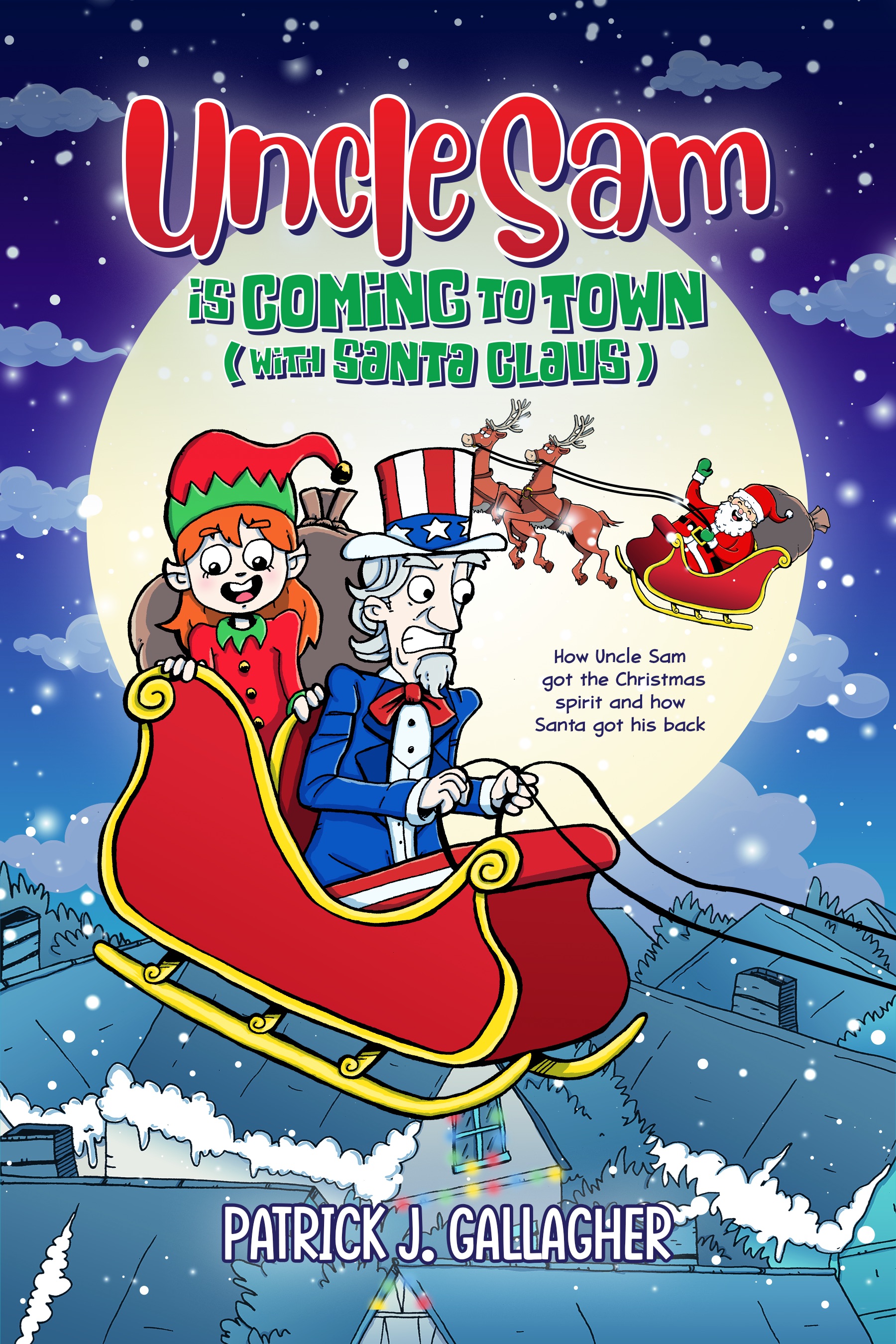 Patrick J. Gallagher published his first book in late July titled Uncle Sam Is Coming to Town (With Santa Claus). The juvenile novel follows a year in the life of Santa and Uncle Sam, who meet on vacation and decide to switch roles because of their uncanny resemblance—an observation only Santa can see. The misfit switch faces problems when Santa’s jolly perspective is upended, and Christmas is put in jeopardy.

A father of four grown children as well as a new grandfather who writes in Aberdeen, South Dakota, Gallagher has published many articles and essays in Aberdeen Magazine as well as other state and national publications.

“I’ve been writing nonfiction more successfully, but fiction has always been my dream. I finally felt that I had finished a story, so here it is,” Gallagher said. “While it’s written for children, these characters and their experiences took me in unexpected directions as the story unfolded, which is why I think many may enjoy the story with young people because of their relation to the adventures.” //—Annie Scott

Uncle Sam Is Coming to Town (With Santa Claus) is available in paperback and Kindle format on Amazon.