The Eye of a Craftsman

Local artists have teamed up with the United Way to promote social change in the Aberdeen Area. The United Way 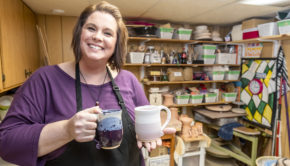 At the Wheel of a Creative Life

Potter Nicole Volk is accomplishing something most adults never actually get around to doing. She is living out one of 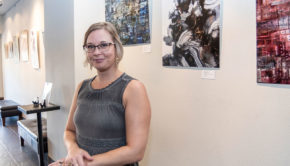 When Michelle Dailey announced she was going back to school, many people thought the certified nursing assistant would study to 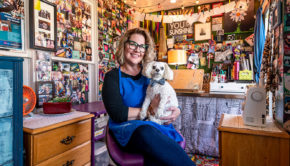 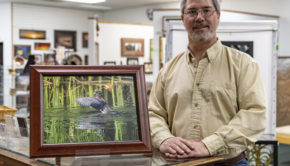 The Wild and the Vintage

Aberdeen’s antiques, landmarks, and wildlife through the lens of photographer Jeffrey Schulz The ducks and kingfishers at Moccasin Creek are 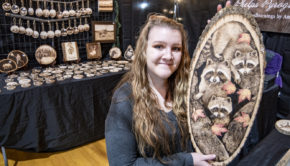 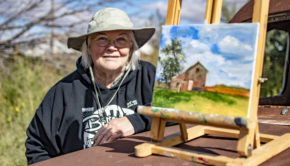 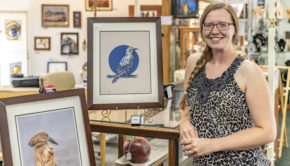