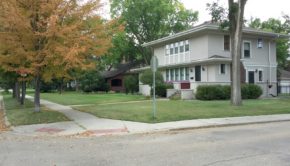 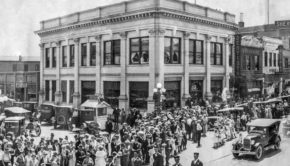 Where is J.W. Henry?

An Aberdeen architect whose work is everywhere. But he isn’t. I worry that younger generations will disregard people and places from 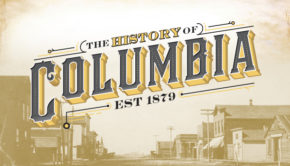 The History of Columbia

Homesteads, Railroads, and Change in Brown County’s first city In 1862, the Homestead Act was passed into law by Congress, 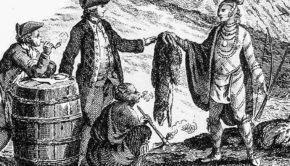 Trading on the James

In our previous two issues we heard about the lives of Waneta and Drifting Goose, two prominent Sioux Chiefs who 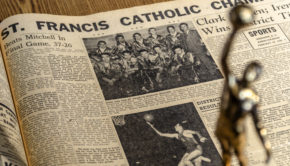 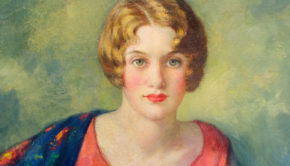 Portrait Of An Artist

Frank C. Ashford left for a career in art, but always came home to Aberdeen Paris, France was a hot 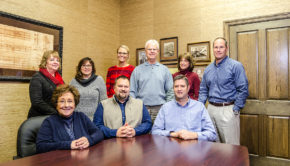 The Legacy Of A Good Name 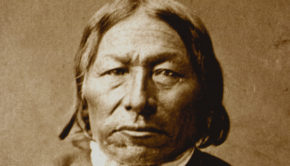 The Lost Art of the Brown County Courthouse

Can You Help Rediscover the Missing Paintings? In 1904 the citizens of Aberdeen and Brown County celebrated the dedication of