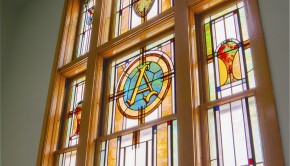 In the throes of the building’s 100-year anniversary, we hope City Hall’s history will be preserved for the future. Something’s 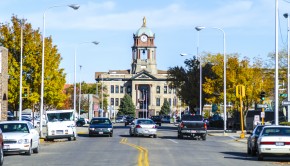 Have You Seen This Woman?; Statue of Justice

We Aberdonians travel these roads day after day. Seeing familiar buildings and streets, which by our memories are held in 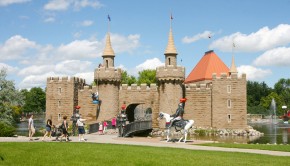 For many fairy tales have always seemed real. With each tale greater than the one before, it seems as 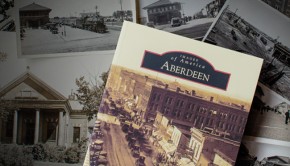 Aberdeen: In A History Pictures