Step back in time in Jamin Krause’s 1914 Craftsman home. Jamin Krause is a hard worker. He works two to

Deck the Halls of this Rolling Hills Home

Kristen Kwasniewski and Eric Myers share their beautifully decorated Rolling Hills home near the golf course in Aberdeen. For Kristen

Fixin’ Up Our First Home

A pair of first-time homebuyers share how they found the right fixer-upper for them at just the right time. For

Small touches of character add up to attract an Aberdeen newcomer. Realtors have their work cut out for them for 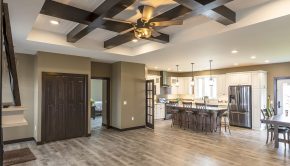 Whether you are planning to build a new home, or remodel your existing one, you could surely borrow a few 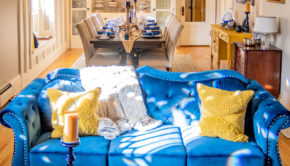 The Kurtz Family are the newest owners of this passionately preserves Aberdeen historic treasure. Melissa and Danny Kurtz are new 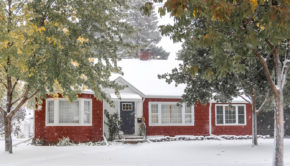 The Gift of Home Decorations 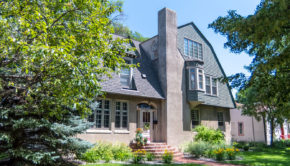 Built to host society parties in 1905, the William Bickelhaupt House is historic home in south Aberdeen is still in 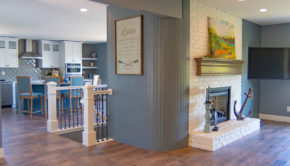 A home remodel with staycation-worthy style ABERDEEN, S.D. –This spring, we transformed a 1980s-style ranch house on Richmond Lake into a 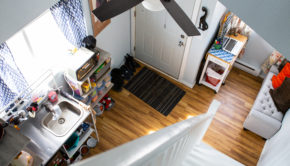 The Little House on the Prairie