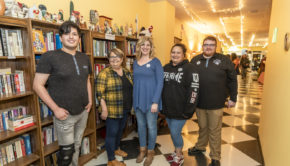 NAMI Aberdeen is providing a safe place for everyone in the community to talk about mental illness. It still brings 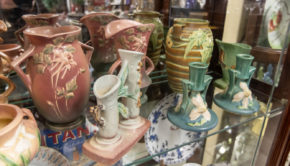 Antiques have the unique capacity to capture moments, trends, and personal memories from the past. Although each store defines their 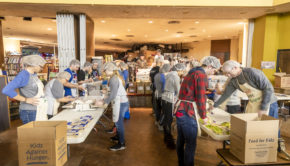 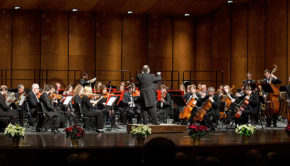 There’s Something About Those Strings 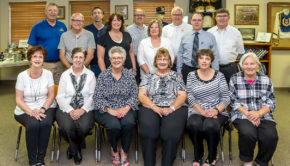 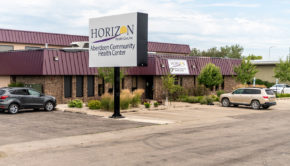 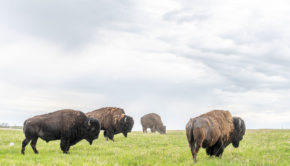 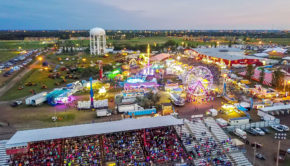 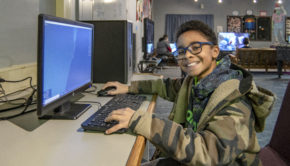