Something to Taco ’Bout

Nothing warms the heart more than a tasty taco treat for Valentine’s Day The taco craze is real. Dozens of

Whether it’s a Thanksgiving, Christmas, or New Year’s Eve party, these festive drinks are sure to add cheer to any

Harvest soups to keep you warm and cozy A new aspect to cooking I’ve discovered is utilizing vegetables I’ve grown.

These two pet recipes have been designed with our four-legged foodies in mind. No-Bake Peanut Butter Ball Dog Treats If

Although the social distancing everyone is experiencing in Aberdeen is challenging for a number of reasons, families are beginning to 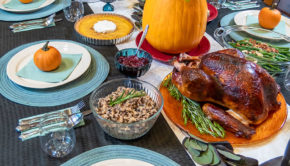 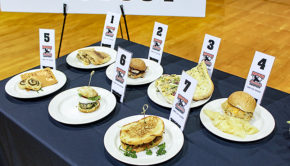 A Bite of Local Cuisine 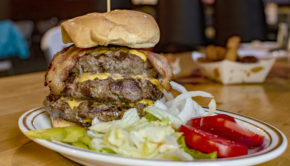 Stacy Gossman has an appetite for sending good food out of his kitchen and onto your plate. Come Hungry It 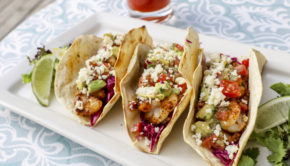 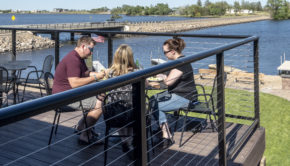 Your guide to dining outdoors in the Hub City Eating on an outdoor patio is one of the delights of nice weather. Warm