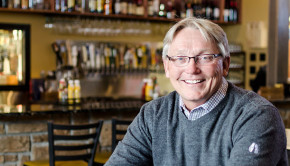 From Silent Partner to Engaged Owner

Tim Hofer talks Flatlanders, brisket and neighbors What does a farmer, a franchise owner and a reinvented bar and grill 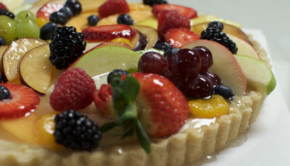 Made with Love: Fruit Tart

Fruit tart for Mom that even Dad can make Stephanie says that, inspired by a tart at Harrods of London, 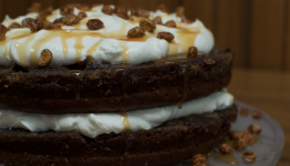 Moms and dads get sweet for each other In the spirit of the upcoming Mother’s Day and Father’s Day, we 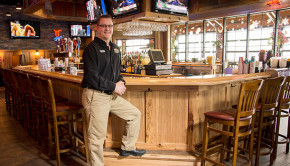 Humble beginnings and crowning achievements define Mavericks When you think of ribeye in Aberdeen, the first place that usually comes 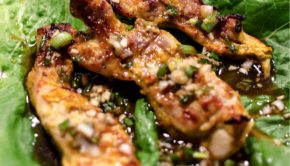 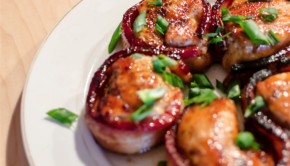 When it comes to home cooking for the games, Minerva’s chefs rule the roost with their DIY chicken recipes. If 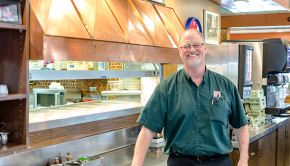 A Midwestern Family Tradition; The Millstone 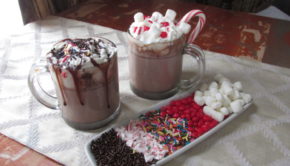 Comfort in a Mug

Hot Chocolate warms the soul Hot chocolate, an ancient beverage courtesy of the Aztecs, has the ability to sooth and 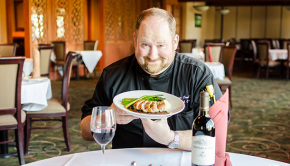 The Moccasin Creek Country Club experience Beyond its ambiance of humble sophistication, a picturesque view of the countryside and meticulously maintained 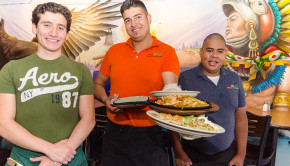 Where the spice is ohhh so nice. Mazatlan Mexican Restaurant offers an exotic travel destination right down the street, enticing