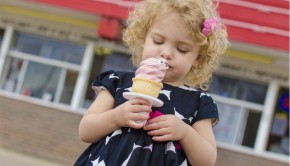 The Taste of Summer; Twist Cone

Beat the heat with an Aberdeen tradition. When Lee Klitzke and his wife Sandy took over Twist Cone seven years 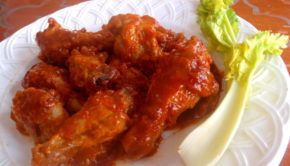 Here’s a lower fat version of your favorite spicy poultry. While looking for guidance on how to make a good 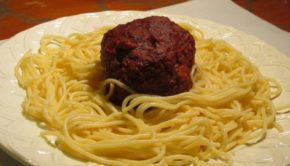 When it comes to Italian, the meatball is king, and this one is deserving of the title. For some reason, 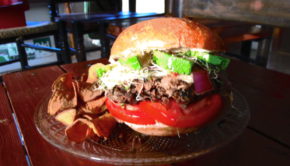 With our spiced up veggie burger Burgers are a well-loved staple food in my family. We cook them year round! 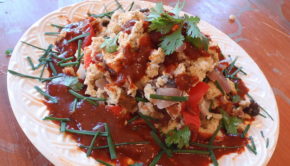 Take your own crack at breakfast The flavors and textures of this southern mainstay are irresistible. In its most basic 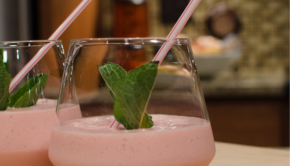 Drink your fruit Rhubarb grows everywhere around here. Why not drink it? In fact, if you do grow it, slice 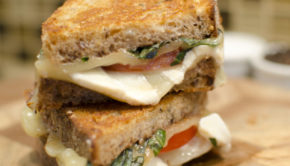 We take a run at our own “Grilled Cheese Du Jour” Warm, toasty, melty grilled cheese. a comfort food reminiscent 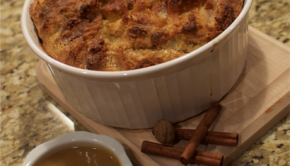 Low-Carvers, this isn’t for you. On a cold, snowy day, bread pudding is a warm and satisfying dessert, designed for