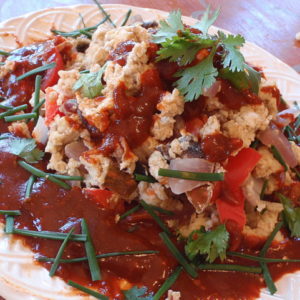 Published on September 20th, 2013 | by AberdeenMagazine

Take your own crack at breakfast The flavors and textures of this southern mainstay are irresistible. In its most basic sense, it’s simply eggs, served with a tortilla. But that’s not really any fun is it? ... Read More → 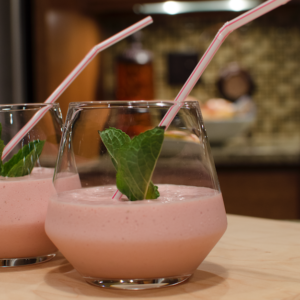 Published on July 20th, 2013 | by AberdeenMagazine

Drink your fruit Rhubarb grows everywhere around here. Why not drink it? In fact, if you do grow it, slice it up, freeze it and serve these tasty shakes any time of year. This drink is ... Read More → 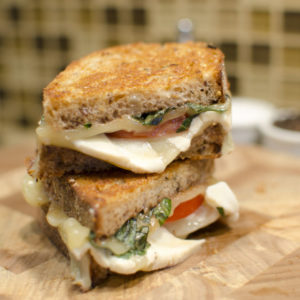 We take a run at our own “Grilled Cheese Du Jour” Warm, toasty, melty grilled cheese. a comfort food reminiscent of child- hood or college days. a true classic that can’t be beat. Why stop eating ... Read More → 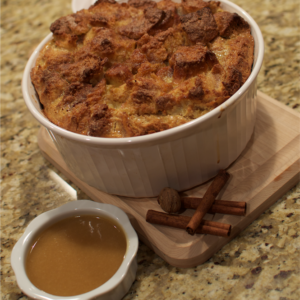 Published on March 20th, 2013 | by AberdeenMagazine

Low-Carvers, this isn’t for you. On a cold, snowy day, bread pudding is a warm and satisfying dessert, designed for flavor and sweetness. We like this recipe because it’s a little stodgier, less flan-like when done. ... Read More →