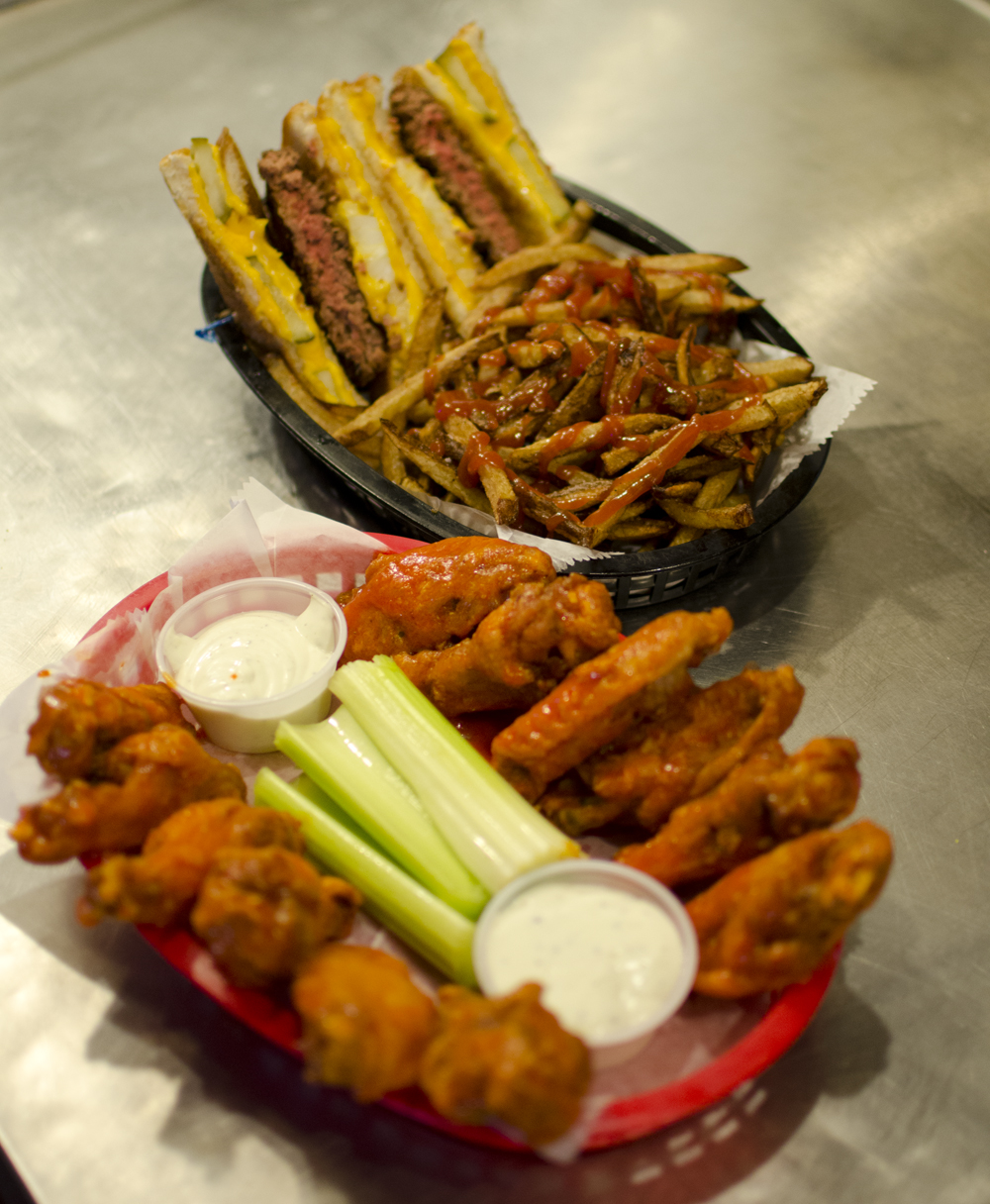 The Circus Sports Bar and Grill is a well-known hotspot in Aberdeen, but that’s not how it began. The building used to hold a gentlemen’s club named The Cheerio. It wasn’t until at least 1972 that the owners decided to switch from dancing girls to a family- friendly sports bar. When current owner Lonnie Frost took over in 2005, the place was in bad shape. That’s when he took a major risk and invested a lot of money into remodeling. The changes left not one inch of the place untouched, including the sign on the front of the building. “It was a dangerous move, but it’s paid off,” assures Lonnie.

There have also been many changes to the menu. There are twenty-six different appetizers like Home Style Fries, as well as around twenty different burgers. Many of the burgers were created by Lonnie himself. Even with all of the different options, there is one special item that The Circus is well known for: hot wings. “We sell more hot wings than anybody in town,” Lonnie boasts. On average, they sell around 350,000 wings a year. The mild, hot, and nuclear dipping sauces were created by trial and error, but the BBQ is Big John’s Ol’ West Barbeque Sauce. Mondays and Thursdays are wing nights, when they’re only $5.50 a pound. Another weekly special is Wednesday’s burger night, where any choice of eight burgers with fries is only $5.

On an average week, the small bar and grill fills quickly to its 90-person capacity. Their busiest time is from 5 p.m. to 12 a.m. In March, the place is packed. Between St. Patrick’s Day and the state boys’ basketball tournament, there are nights when every seat is filled.