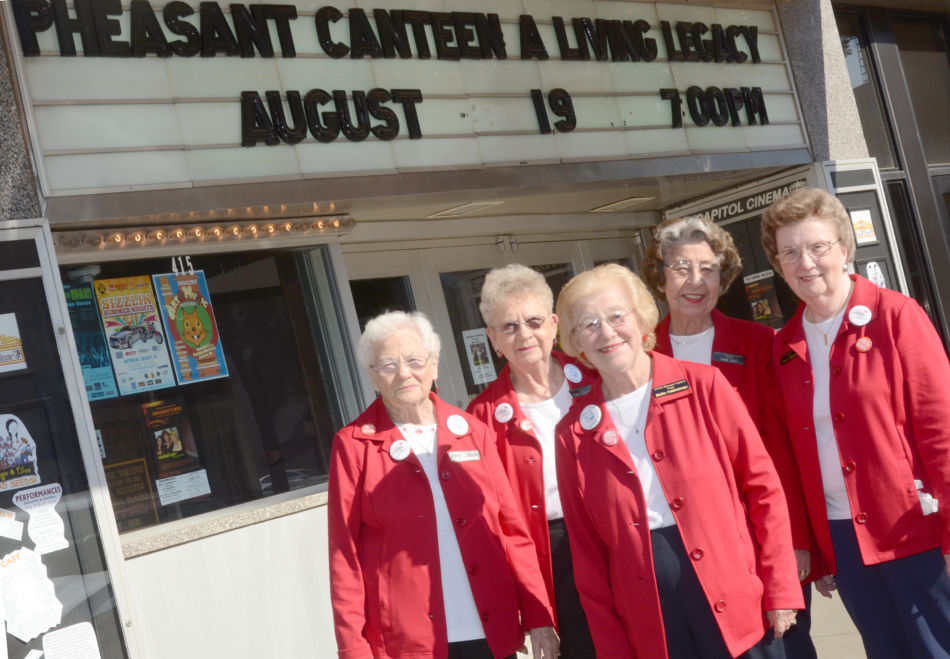 To commemorate the 70th anniversary of the world famous, pheasant sandwich-serving canteen, the WWII Pheasant Canteen Team unveiled their new documentary film, A Living Legacy, on August 19 at the Capitol Theatre. Nearly 150 people attended the free screening. The film was made to educate children about Aberdeen’s involvement in WWII, illustrate the importance of being a generous community, honor area vets for their service, and acknowledge those who paid the ultimate price.