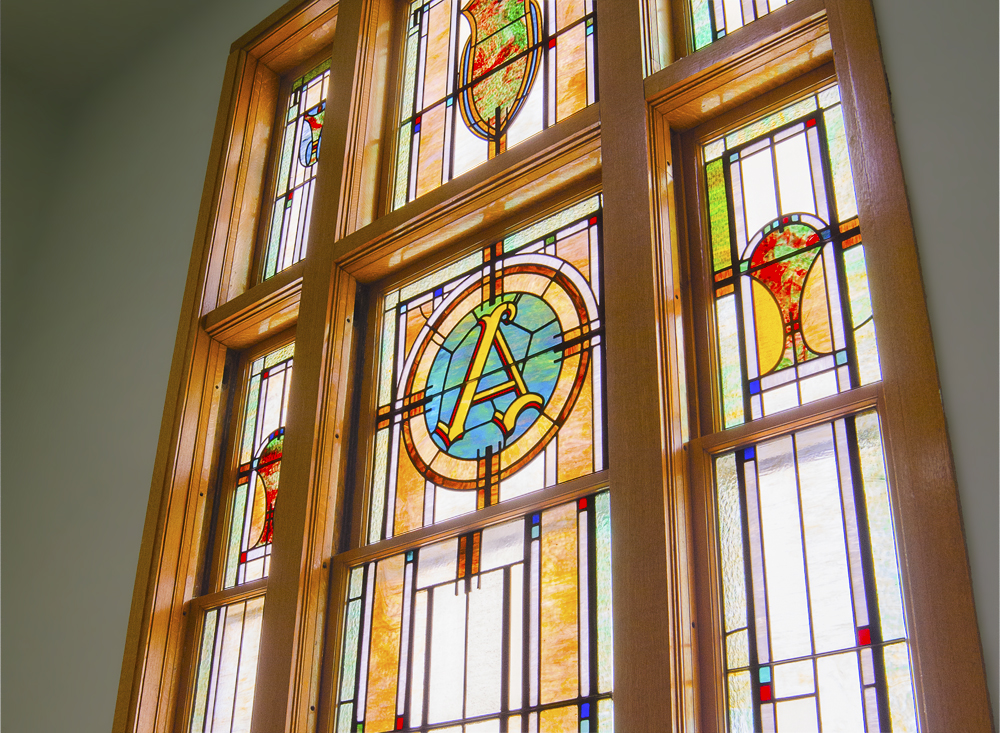 In the throes of the building’s 100-year anniversary, we hope City Hall’s history will be preserved for the future.

Something’s gotta give! Originally built in 1913 for a population of 10,700, Aberdeen City Hall now serves 26,000. That’s why our City Council has made remodeling this historic building one of their top priorities. No one is exactly sure when things will get started, but plans are in the works to carve up the space, move walls, change stairways, and shine things up. City Hall has so much fascinating detail and architecture. It has been mentioned that those overseeing the remodel will take care to restore the building’s historic features rather than replacing them or covering them up. This building has so much rich history.

By 1910, Aberdeen had become the second largest city in South Dakota, so it was decided we deserved our own City Hall. The location was selected, and Aberdeen architect george fossum was hired to design the building. Fossum was one of Aberdeen’s most prolific architects and took special care to create a building with character that iconized Aberdeen.

If you haven’t stopped to look at this building, take a moment to do so. it is rare in Aberdeen to have a building that includes so much character specifically relating to the town. This is most notable by the use of the script letter “a.” This can be seen both on the doorknobs and stained glass window that graces the west façade facing Lincoln street. Climb the steps to the third floor and you can experience this stained-glass wonder in all its glory.

When City Hall (officially named the Aberdeen municipal Building) was designed by Fossum in 1911, he set out to create a modest building. There were considerable debates about how practical it should be, but at the same time, everyone wanted it to be a source of civic pride. Fossum delivered both: a building of responsible value and a historic landmark. Through the coming re-model, we hope his efforts and work will be preserved. 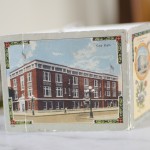 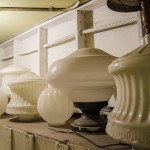 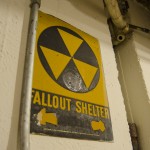 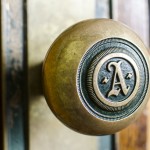 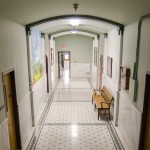 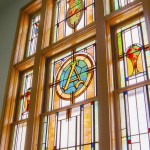