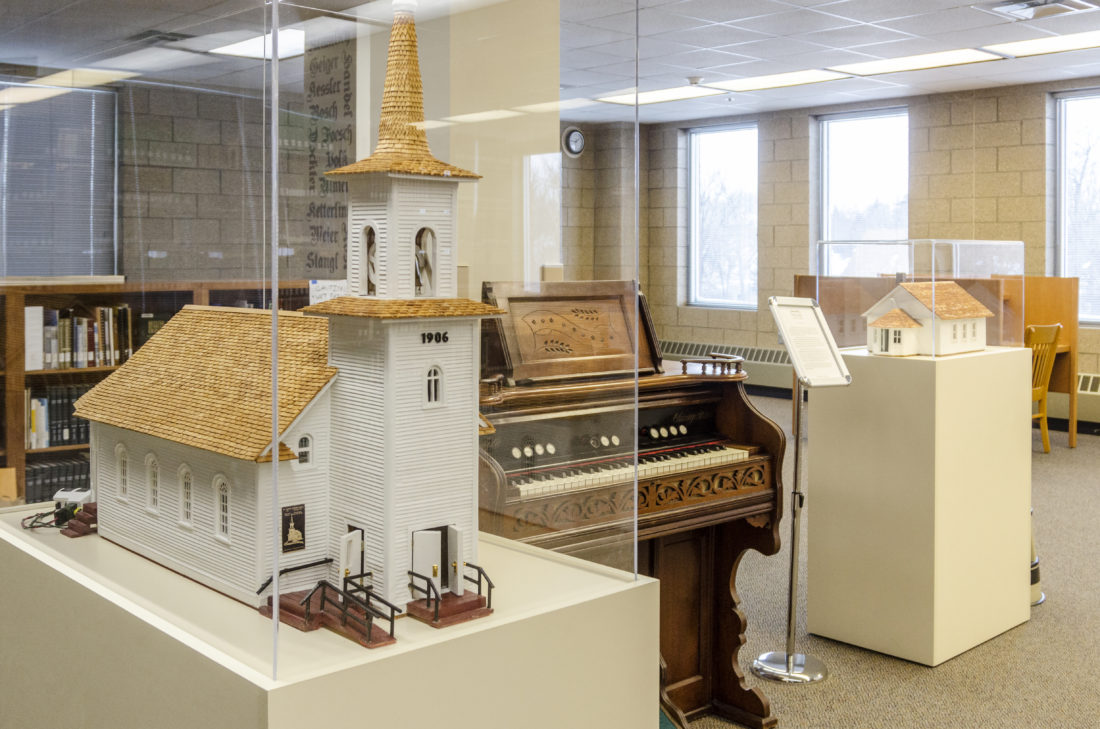 A permanent exhibit and historical research center featuring the culture and lives of Germans from Russia is set to open later this spring on the second floor of the Beulah Williams Library at NSU. Library director, Robert Russell, says the collecting of materials for the Claassen-Jerke South Dakota Germans from Russia Cultural Center has been in the works for years. “People started asking us if we were doing anything specific on Germans from Russia, so we started a print collection, and then later began gathering oral histories.” Eventually, they were able to collect about 90 interviews with elderly Germans from Russia from across the state, and from some who had moved to other states. Shortly thereafter, donor Gary Jerke stepped in to provide funding so the project could have a physical space.

Due to political instability, an influx of German immigrants, who had been living in communities in Russia, decided to move to the United States in the late 19th and early 20th centuries. Many of them were farmers, so they settled into agricultural areas of the Upper Midwest. The new cultural center will include a significant print collection, an area to listen to oral history clips, artifacts from churches and homes, research desktop stations, and spaces to host temporary exhibits and events. The project is funded by folks who’re passionate about the topic, and they’re currently accepting donations and artifacts. // — Jenny Roth

For more information on the upcoming Claassen-Jerke South Dakota Germans from Russia Cultural Center, visit their Facebook page, or contact Robert Russell at 605-626-7770.