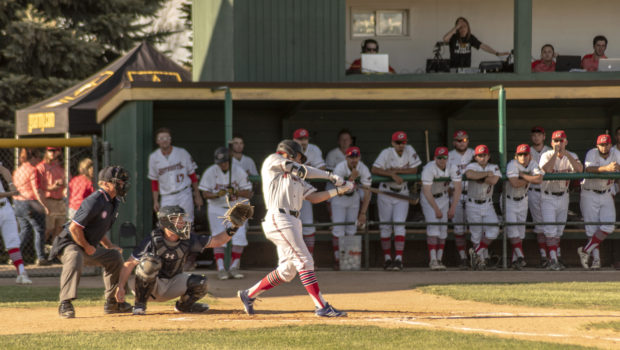 Published on August 31st, 2018 | by AberdeenMagazine

In railroad terms, a “hotshot” is another name for a fast-moving train. In baseball, the Hub City Hotshots are also playing to be ahead of the rest. The Hotshot’s inaugural season got underway in May with a home game at Fossum Field, and will conclude in mid-August.

The team is part of the summer collegiate Expedition League. Newly formed this past spring, the league currently has eight teams, each with about 30 players, and represents the Great Plains region of the U.S. and Canada. Coaches recruited players throughout the country to play in Aberdeen just for the summer before resuming their academic and baseball careers elsewhere in the fall. Hub City Hotshots owners, Chuck and Mayra Heeman, say their goal is to create a team that the community is proud of. “We want to build a place where families can bring their children and have a good time at an affordable rate.” // – Jenny Roth

For tickets and a game schedule, visit www.hubcityhotshots.com.