People
What Does Veterans Day Mean To Me?
By Aberdeen Magazine | November/December 2019 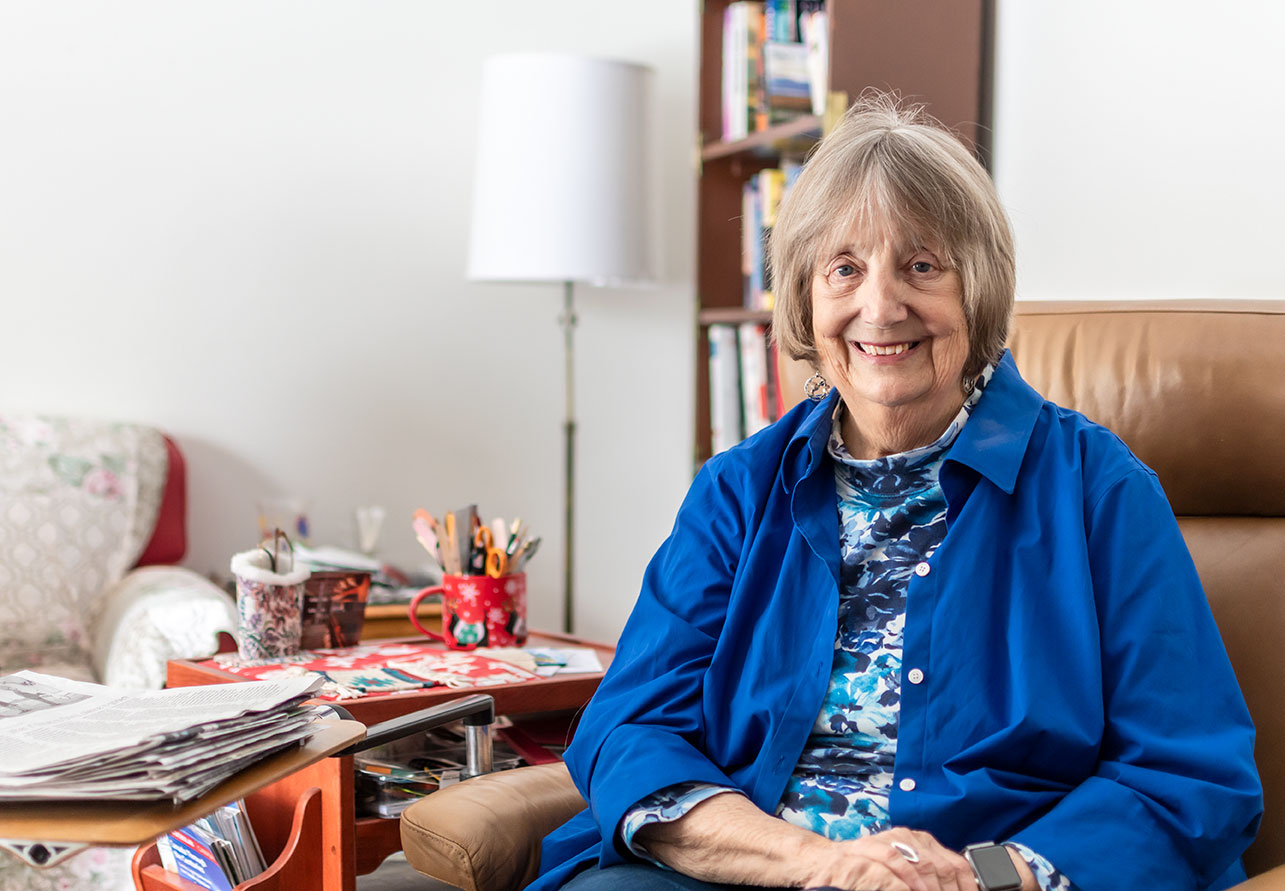 Captain Eve Larson, USAF, shares her memories of being a flight nurse during the Vietnam War.

Veterans Day is a day of sadness, as I remember my first experience with the horrors of war as a flight nurse for the Wyoming Air National Guard (WANG) in 1969.

I became familiar with the WANG when I was recruited by a fellow nurse at St. Anthony’s Hospital in Denver. Betty convinced me it would be fun to fly around the world and be paid for it. She was right, as my time as a flight nurse was a great adventure.

After filling out reams of paperwork, I was soon on my way to Austin, Texas, for two weeks of USAF Basic Training, followed by six weeks of Aeromedical Flight Nurse Training. One outstanding friend I made during that time was Mary Blinker. Years later, when I was out of the military and back working in Denver, I received a letter that a plane Mary was on had crashed in February 1975 as it was leaving Hanoi. Her name is one of the last ones on the Vietnam Wall. 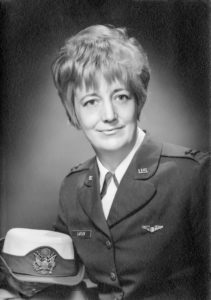 The WANG flew what was called near offshore missions for the Aeromedical Unit of the United States Air Force (USAF). My first post-training flight was a flight to Goose Bay, Labrador. We were running one patient, a young boy and his mother, to a military base in Goose Bay. It was a very quiet flight spent playing games with our young patient.

After spending the night in Goose Bay, we started back for Newfoundland but could not land because of the weather.

As we headed back to Wyoming, we were diverted to Andrews Air Force Base near Washington, D.C., for a plane to plane transfer of wounded soldiers arriving from Vietnam. We parked next to a huge USAF C141 plane and met our patients, handsome young men who were so glad to be home, even if on stretchers.

My training was now over, and I was a flight nurse on duty and expected to know what to do for these young men. The medical records describing their wounds were written on 8 by 10 notecards. One was a below-the-knee amputation, and another was still bleeding through his cast. Other injuries were so new that most were still bleeding and were to be checked in and the status noted on their medical card.

That flight from Andrews Air Force Base to Dover Air Force Base in New Jersey was about 40 minutes. It was during that time that the tragedy of the Vietnam War hit me in the heart. Those young men that were on that flight are the veterans of today.

For me, Veterans Day is a time for tears and hating war. // –Captain Eve Larson, USAF