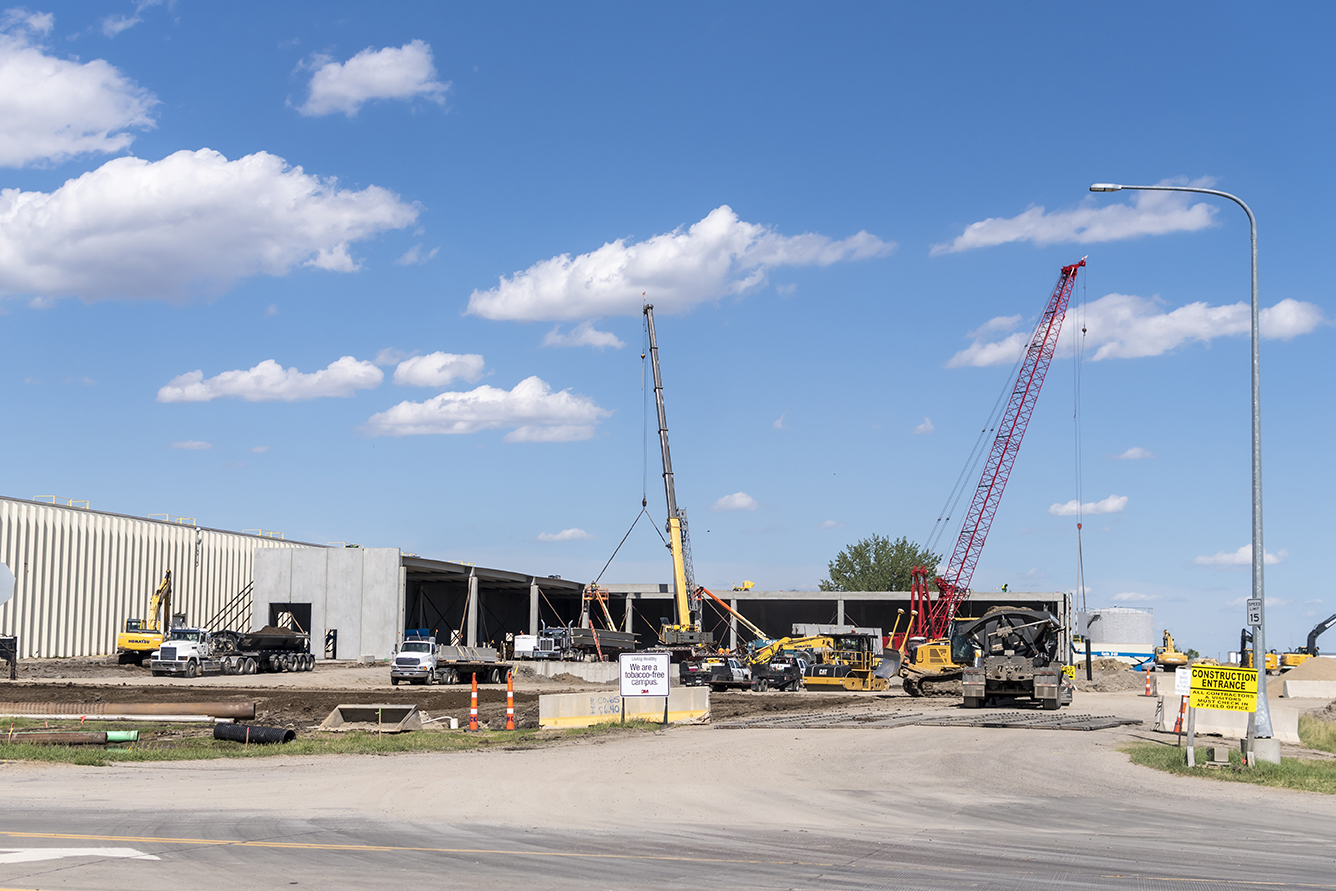 The 3M plant has been awarded two U.S. Department of Defense contracts to increase its production of N95 respirators. The first contract was awarded in April for a sum of $76 million, and the second contract came in May for $126 million. 3M drastically increased the production of face masks in January to help combat the worldwide shortage of personal protective equipment in an effort to slow the spread of COVID-19. These two contracts also allow for 3M to add an additional 120,000 square feet expansion to the plant, and 100 jobs. 3M is estimating the plant will gradually increase the production of N95 respirators from 35 million to 95 million per month with this new addition and jobs. // — Karlie Spiry